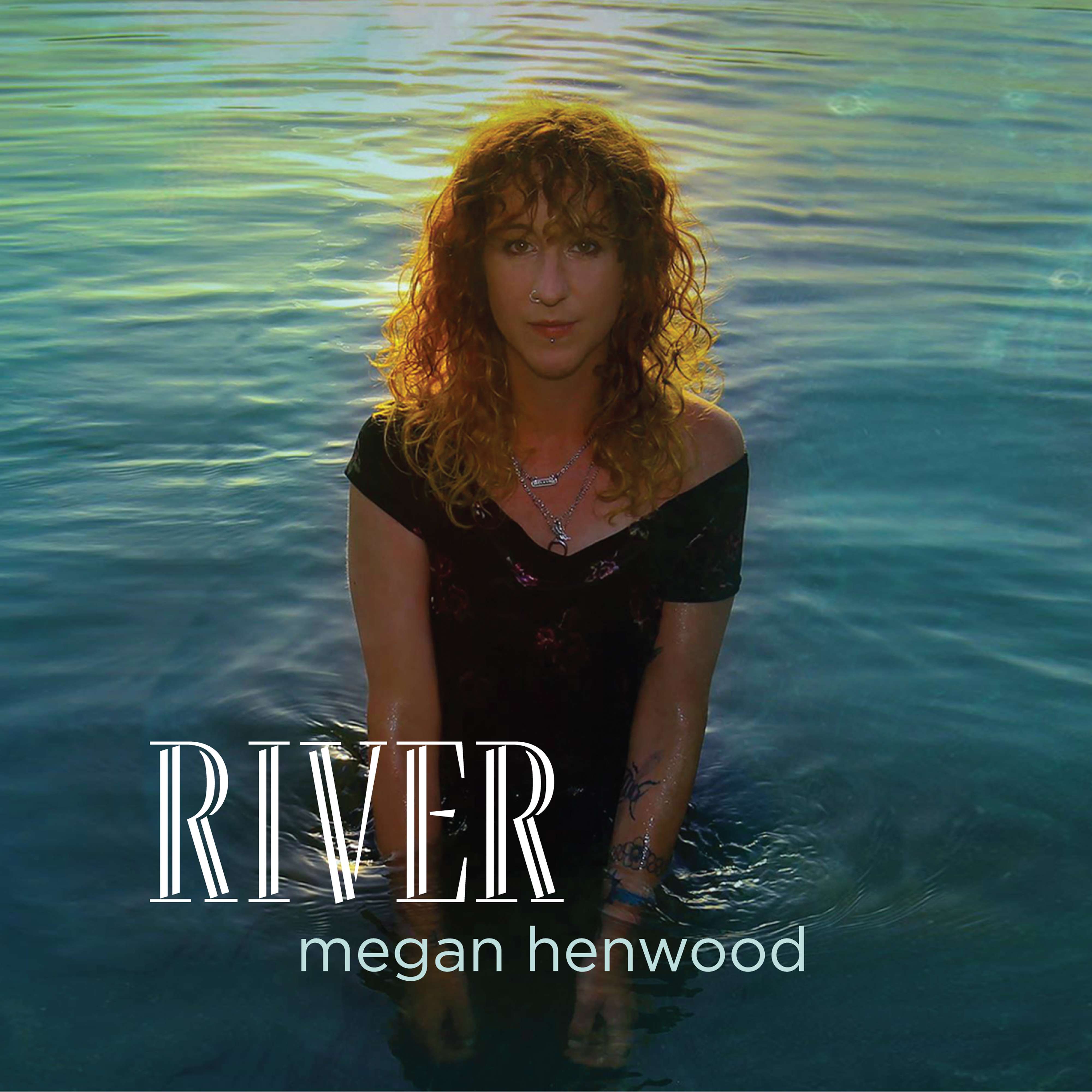 Megan Henwood is a young Brit of bold acoustic creativity who broadens her palette with every release. 2015’s exceptional Head, Heart, Hand was a tough act to follow, but she’s done just that with her third albumRiver (Dharma). Ever-inquisitive, Henwood doesn’t just repeat that winning formula but conducts new experiments in alt-folk, this time with elements of jazz and electronica. ‘Elements’ is the keyword, too, with recurring watery themes (notably on Fresh Water, with a terrific trumpet solo by Jonny Enser) and observations on the world outside her door. Join The Dots is another early favourite, but her sensuous voice and delicate songcraft repay every new play.

“A worldly and mature work” GUARDIAN **** “The sophisticated face of modern British folk – Folk, yet so much more” MAVERICK **** “This is sophisticated contemporary singer-songwriting on a par with Laura Marling” UNCUT 7/10 “Megan Henwood’s emerging maturity as a songwriter and performer resonates throughout the twelve songs on River” FOLKRADIO – Album of the Month “RIVER is such a good record”. R2