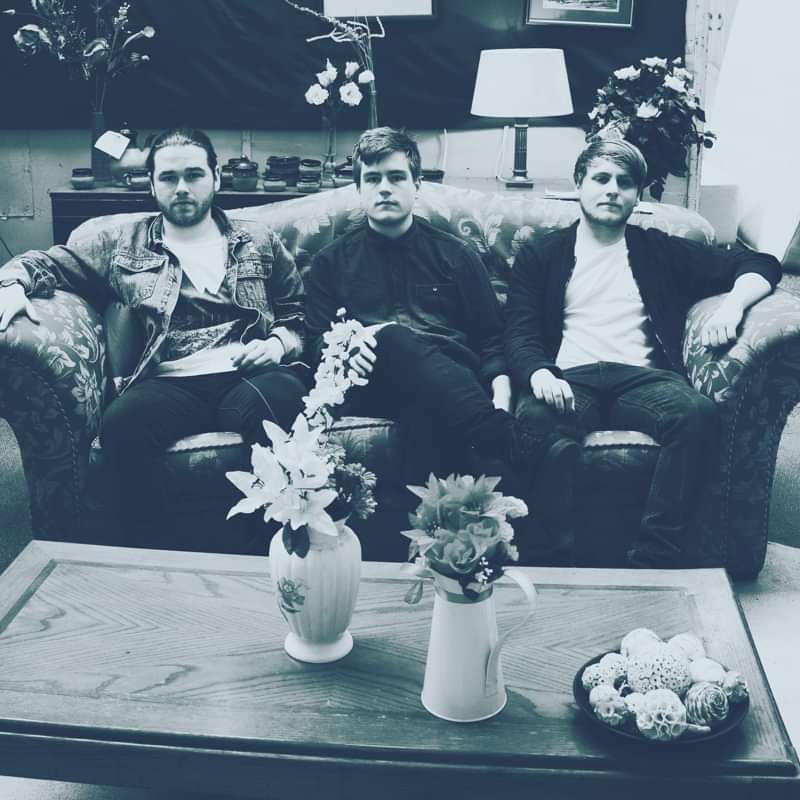 In June their first 2 self released singles were released as a double A side 7” as part of the `Flying Vinyl’ series June edition (https://www.flyingvinyl.co.uk/ )

From performing at Liverpool Sound City, to recording their first interview and acoustic session with BBC Merseyside Introducing, via being playlisted by (amongst others) Spotify Australia & New Zealand, the band continue to gig around the North West at every opportunity. 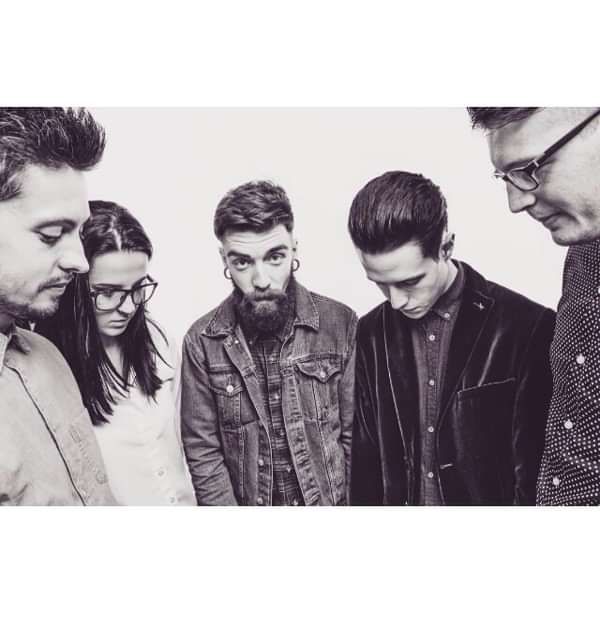 Presenting Black Pulp. A band formed out of Liverpool taking influences from Indie, Pop and Rock to create a sound that stands on its own two feet.

Since the band's inception, they have released three official singles, all of which have had support and airplay on BBC Introducing (BBC Radio Merseyside & BBC Radio Ulster)

They were featured in the Manchester Evening News': 'Bands and acts to watch out for in 2017':

"Black Pulp are Jack Smith, Sam Holt, Matt Bayliss and Ste Williams and their statement of intent, single Vapour, shows them to be on the Foals scale when it comes to their skittish, complex music - with additional psyche, surf, and urban sounds thrown in."

"Debut single Vapour kicks in with a bass tingling intro similar to the energetic early days of Peace and Foals before the teen angst lyrics ride in on polished vocals from lead singer Smith. With poetic lust wrapped around bittersweet mentions of Joy Division this track proves that Black Pulp are a worthy catch for the alternative genre." Manchester Evening News

This band don’t just ooze excellence in recorded material but also know how to smash a live performance with recently ripping up the cobbles of Kitchen Street and tearing the roof off Maguires. The bond between members showcases the exquisitely tight instrumentals with harmonious showmanship springing the crowd into the centre of the action." - Getintothis.co.uk 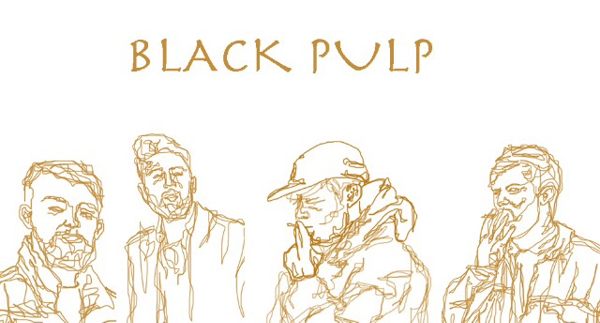