Formed in the Summer of 2015, Oxfords DEAR HERO have made rapid progression all aided by a willingness to shake up the music industry.

Already receiving airplay from BBC Introducing and being championed by Embraces' Richard McNamara, Soundcloud tracks are early demo's but with an incredible stage presence, Dear Hero aka Nick, Pete, Simon, James and Sean are fully establishing themselves on the Oxfordshire Music scene in preparation for this Summers festival slots.

Comparisons of Joy Division, The Smiths and The Strokes have not gone unnoticed and the band themselves embrace these, all being fans of the Post Punk movement. 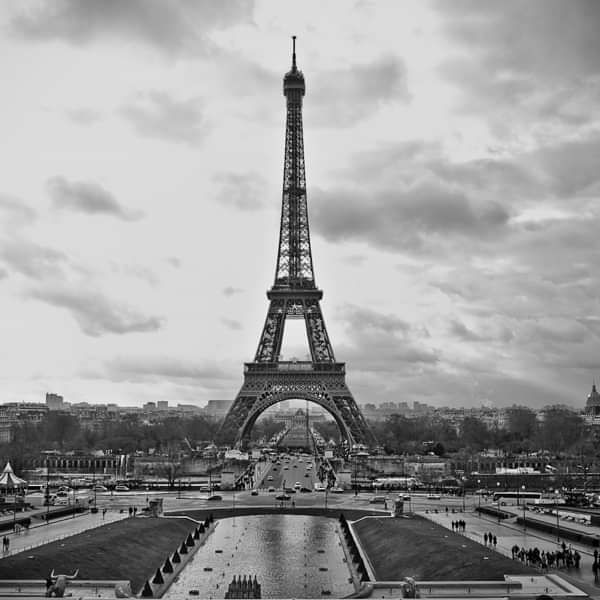 By signing up you agree to receive news and offers from Dear Hero. You can unsubscribe at any time. For more details see the privacy policy.