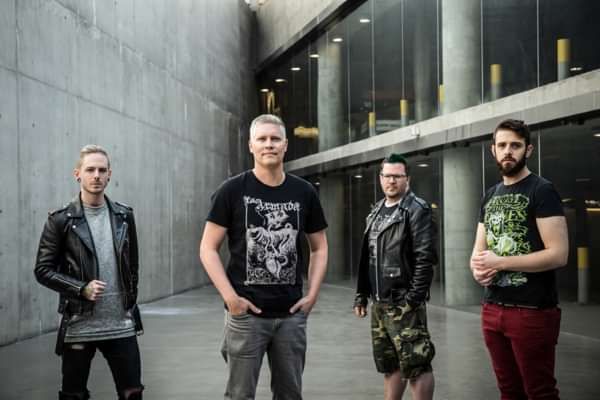 “Can you really be punk in comfortable suburban Surrey?” is a question that’s been thrown around a lot in relation to Darko. The blistering answer lies in Sea of Trees, the forthcoming third EP from the UK melodic punks - you've heard plenty of punk bands, but never one twisting conventions like this.

Following their recent European tour taking in 16 dates across 6 countries, the Guildford boys are today pleased to reveal that the EP will be released on CD and a limited run of 300 colour vinyls on 8th September 2014 in the UK by Lockjaw Records and US by Bird Attack Records.

Channelling the technical skill of Protest The Hero, the colossal choruses of Four Year Strong and the brutality of Slayer into a sound that's got more in common with Pennywise, A Wilhelm Scream and Propagandhi, this lot specialize in melodic, fingertapped guitar intricacy woven into a balls out strain of skate punk.

After touring the UK and Europe with a strong scene of underground bands, Darko have taken on board a much wider range of influences, including label mates Trails and Almedia. Guitarist Chris Brown explains, “I’m generally inspired by friends in other bands, they push me to want to do more and make me realize what is possible.”

New EP Sea of Trees is the second part of a narrative that the band are unrolling; a tale of a salvaged handwritten message in a bottle whose discovery emotionally captivates the observer as the words start to bleed into his life, creating overwhelming visions of their true meaning.

Once again the band have got Chris Coulter (Arcane Roots, Trails, Jurojin) at the helm on production and engineering, and the songwriting has been honed-in to offer even heartier choruses. The wild virtuoso guitar work means the record has been given plenty of bite without jeopardizing its bark, sand-blasting the tracks with raw power whilst giving the songs space to shine.

This 5 track EP and the narrative in its concept will be followed up with a full album in 2015. With a rabid reception on their extensive European touring stints, this release sees them turning their attention to home to see what the UK has in store for them.

From Surrey’s green hills and predictable houses, something fun, chaotic, complex and noisy is snaking its way out, making a bee-line for your record collection. If this is how good the backlash against normality sounds, then long live the suburbs. 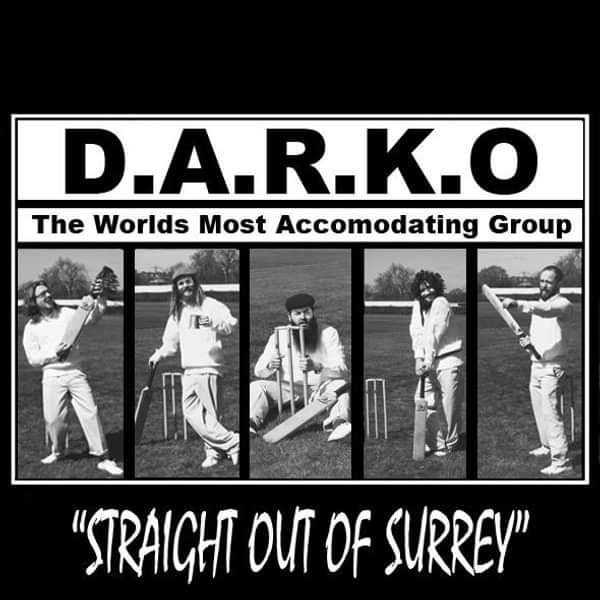