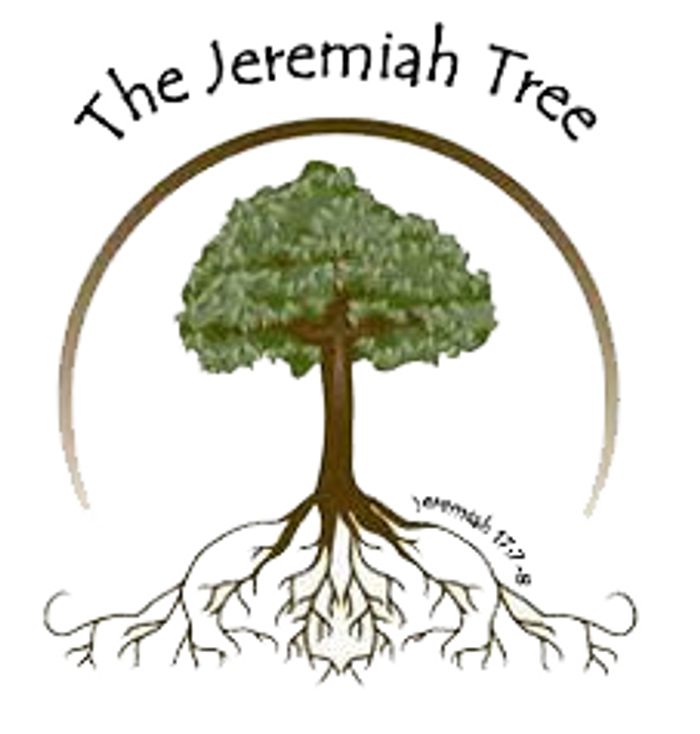 Download for free by joining the mailing list to receive news and offers from The Jeremiah Tree. You can unsubscribe at any time. We’ll also ask you to confirm your location in order to help with future event planning. For more details see the privacy policy.

The song is a prophetic vision written in November 1995 and it tells its story in terms of somebody called ‘Jeremiah’s daughter’ who is swept this way and that by the vicissitudes of life.

*I heard the water talk to me as if on bended knee and it spoke about a parable the Jeremiah Tree and when the spell was broken and the glass began to shrink I looked out over Babylon and saw the great ships sink and Jeremiah’s daughter, she was hanging on the brink without a penny for the blind without a message for the time but she was always thine.

Now the water came from miles away to bring to me a word when I believed in Santa Claus and anything I heard it spoke about a mystery a future that had past I looked out over Babylon and saw it’s cities smashed and Jeremiah’s daughter, standing ready for the task with a penny for the blind with a message for the time yes she was always thine.

Now the Lord was moving in the hills and valleys far below and he sent his special one to plant where nothing else would grow but hiding in the hedgerows and sliding in the fields satan crossed the border he was hungry for a meal he snatched away her heart of love and re-fashioned it in steel without a penny for the blind without a message for the time but she was always thine.

But the days were drawing to a close and everyone could see the acorns falling thick beneath the Jeremiah Tree and as she toiled the stony ground she came upon the spring and water came from everywhere and flooded everything and Jeremiah’s daughter found at last the song to sing with a penny for the blind with a message for the time for she was always, always thine.*