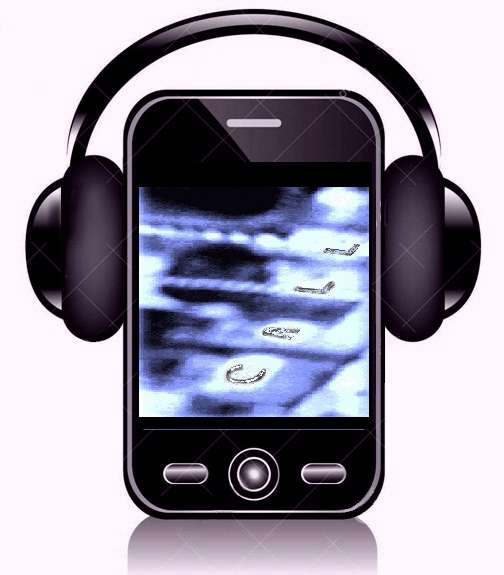 Download for free by joining the mailing list to receive news and offers from The Jeremiah Tree. You can unsubscribe at any time. We’ll also ask you to confirm your location in order to help with future event planning. For more details see the privacy policy.

A compilation of 16 Christian songs first released in 1997, some previously issued on the ALL GOD'S BLESSINGS and MY PRAYER cassettes. Most were recorded on an 8 Track, the exceptions are This is the Day - this was originally a TANDY MORGAN track (the B side of the Berlin single) specially re-edited for CALL, and God's Good Time - produced by JEFF LYNNE at his 24 track home studio with bluesy keyboard by RICHARD TANDY. Six tracks were recorded or mixed at COLIN OWEN's studio in Malvern:- CALL, Oh my Lord, The Jeremiah Tree, All for Love, Rise and Stand, The Stains of Yesterday.