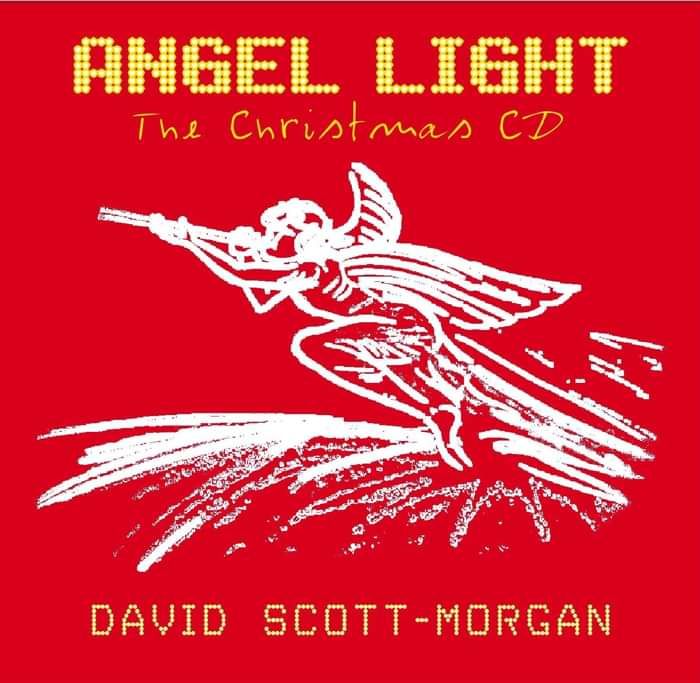 Angel Light' began life as 'SIX' (working title for CD number 6!). It was the vision of Luis Miguel Alcala to release an album of Christmas songs including 'Bethlehem Town' and 'Christmas Bells' (previously released on vinyl and cassette only), along with 'The Christmas Story', a song I had performed live for some years without it ever finding a home on CD. The album began to crystallise in spring-summer of 2002 as new songs came on stream - 'Anointing', 'You Better Believe it', the chorus 'Blessed is He', and lastly, the title track 'Angel Light.' Luis lives in Valencia, Spain, and I am in Birmingham, England, and so it was via the good offices of e-mails and the passage of cassettes through the post that we have refined this production to celebrate Christmas in we hope, a special way. Oh - many thanks to Clifford and Charis, who popped in one day and provided the Spanish, Hebrew, French, and Italian translation for 'Blessed is He who comes in the name of the Lord.' ..... Yes, be blessed. Dave