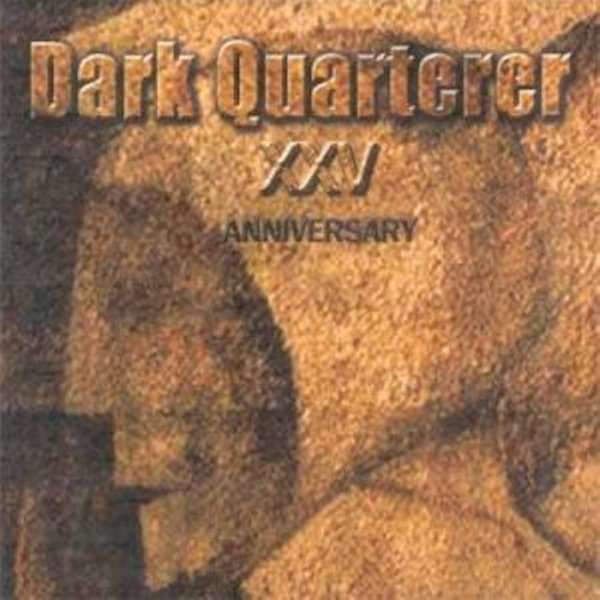 this is the remake of the first album released in 1987, to celebrate the 25th anniversary of the record debut. The band decided to give new roles to the compositions that marked the turning point in the Dark Quarter's musical career and laid the first brick for the birth of a genre of music that had no equal throughout the landscape of that time. A style that still maintains a strong characteristic of uniqueness. Six of the songs, which, although arranged by the new lineup that now sees the addition of keyboards (Originally it was a trio), keep the pathos of the original versions and are enriched by a new sound and production at the height of the their value. Dark Quarterer XXV Anniversary 1) Red Hot Gloves 2) Colossus Of Argil 3) Gates Of Hell 4) The Ambush 5) The Entity 6) Dark Quarterer