I was asked to pick out a bunch of acts I think are mint, this is they...

DEAD NAKED HIPPIES One of the best bands in the country right now & hopefully on the cusp of something huge. They can swing from raw power to more sombre affairs with ease & they’re making important points above mental health, self-worth & supporting those around you. Can’t speak highly enough of them. Worthy of anyone’s attention.

N A L A Some weirdo in Hartlepool got hold of the DNA of Madonna, Lady Gaga and Grimes (don’t ask how), stuck it in a pot & waited. It formed into a precious baby egg, somehow hatched & formed the wonder that is NALA. Live shows are a must see, like a one-human carnival. If NALA is human.

GAWJUSS Gawjuss is the solo project of Forever Cult frontman Kieran Clarke. It started out as a garage punk type thing but the new EP which is coming out later this year is much broader & exciting. To me it’s really cinematic, takes you into the mind of a late night driver cruising through vast expanses of desert in South America (I’ve never even been but I could describe every bit of it listening to this) wanting to work out the thoughts tangled in their head.

VULGARIANS Hull is staking it’s claim as the most exciting place in the UK for new music, there’s a real buzz about the city & whenever a band I work with or know goes through to play there, they have an ace time. The jewel in the Humber crown is Vulgarians. Threatening, insightful, tender, intrusive & challenging, they’ve stepped up in a massive way recently & feel like they’ve fully grown into their skin on the live stage.

For fans of: The Birthday Party, The Gun Club, Richard Hell & The Voidoids, The Fall, Drahla 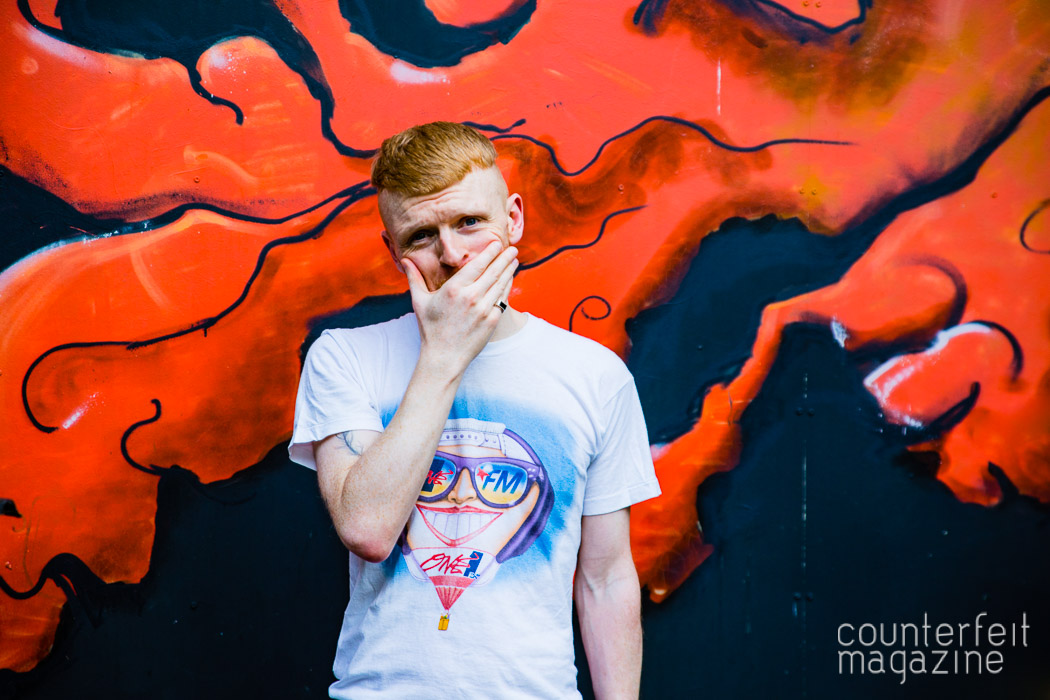