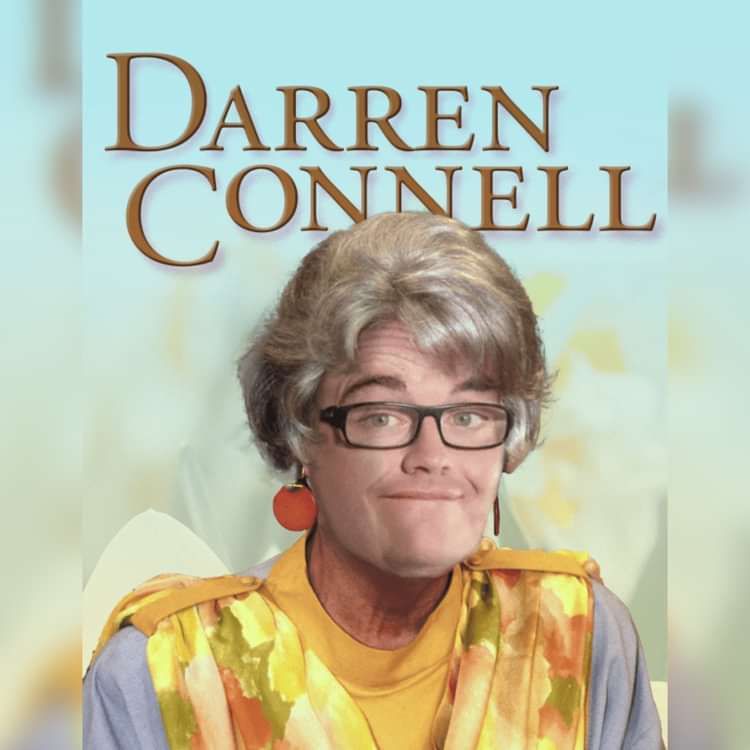 Darren Connell: Thank You For Being My Friend

He’s sold out shows at the Glasgow International Comedy Festival and the Edinburgh Fringe and now Darren Connell is taking his first ever tour on the road!

A veteran of the stand-up comedy circuit with over 10 years' experience, he’s starred in pantomimes, he’s got his own podcast and you may even recognise him as the loveable Bobby Muir from hit TV show Scot Squad.

But make no mistake, he is a stand-up comedian…dark, funny, and close to the bone. Come along and see something a little different!

‘A natural with a real bright future’ Kevin Bridges