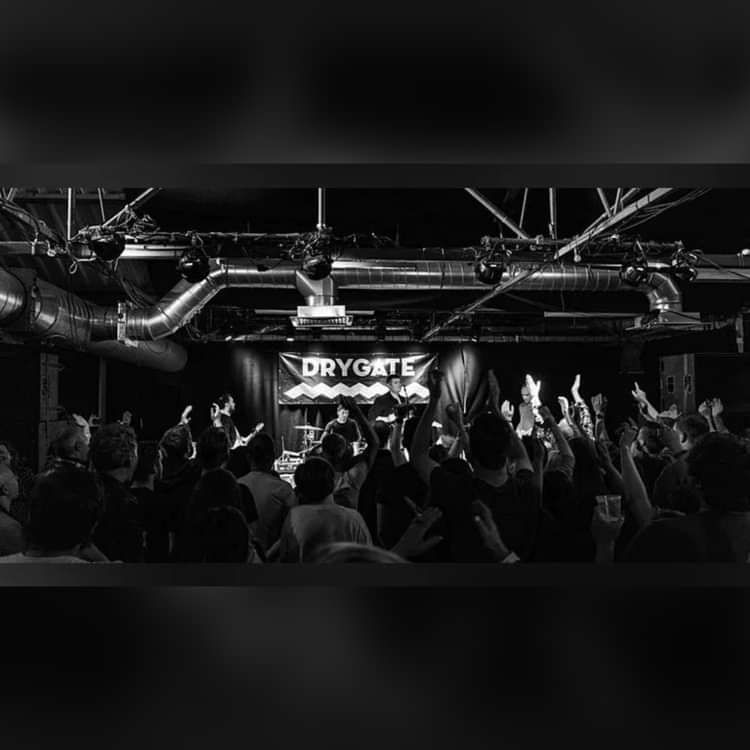 “An emotional adventure you have to experience” Independent Music News

"Ones to Watch 2020" Independent Music News

The sound combines soaring guitars with layered lyrics and heartfelt melodies, reminiscent of bands like Frightened Rabbit, The National, Idlewild, Snow Patrol and We Were Promised Jetpacks.

Don’t miss this must-go gig from one of Scotland’s most exciting emerging live acts.