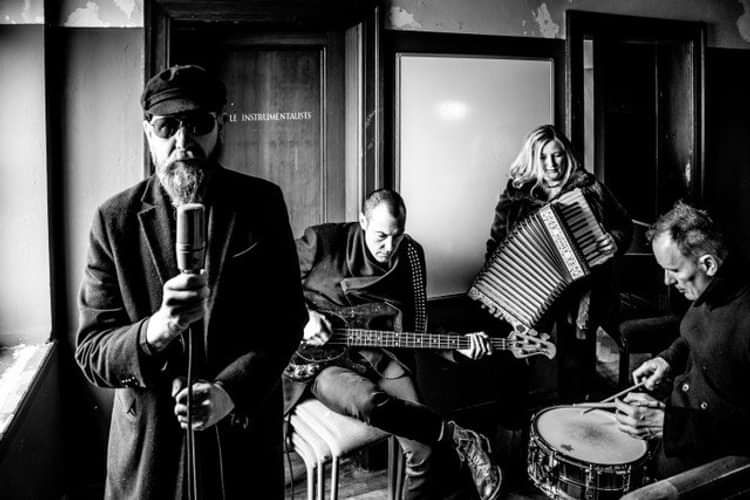 One of Scotland's most iconic rock bands Goodbye Mr Mackenzie have reformed following on from the success of their 30th anniversary shows celebrating their debut album “Good Deeds and Dirty Rags”. 2020 seen the band release a career retrospective documentary and live album and they have already started work on a new studio album slated for release in 2021.