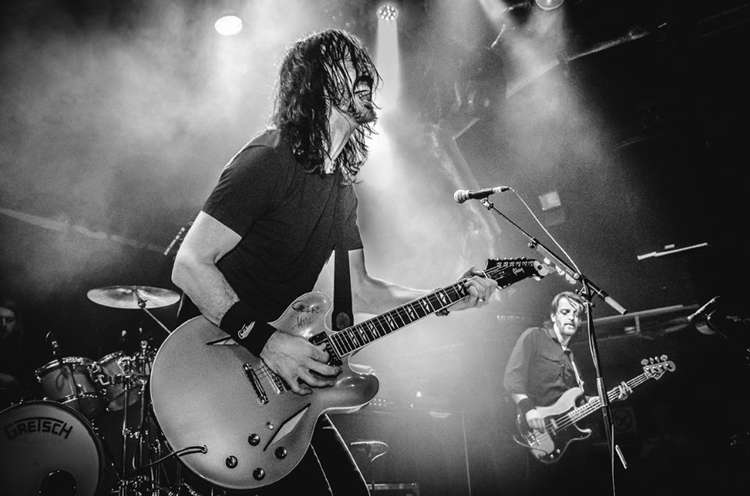 Tickets available Friday 14th at 9am from www.seetickets.com

UK Foo Fighters - Banging On The Ceiling Tour As UK Foo Fighters embarked on their 10th Anniversary Tour, they found themselves at the centre of a BBC documentary celebrating Tribute in homage to Glastonbury’s 2017 headliners, Foo Fighters. Another milestone in a long list of epic achievements, placing them firmly amongst tribute’s elite to arguably one of the biggest rock bands of the last 2 decades.

Piling through hit after hit, the band performs set lists containing all the classics - such as ‘Everlong’ and ‘Best of You’ alongside brand new material from the Foo’s new album ‘Concrete and Gold’ including ‘Run’, ‘The Sky is a Neighborhood’ and ‘La Dee Da’. They absolutely nail the true vibe of a Foo’s live experience, all performed down to the closest detail making it a truly unmissable show for any Foo Fighters fan.