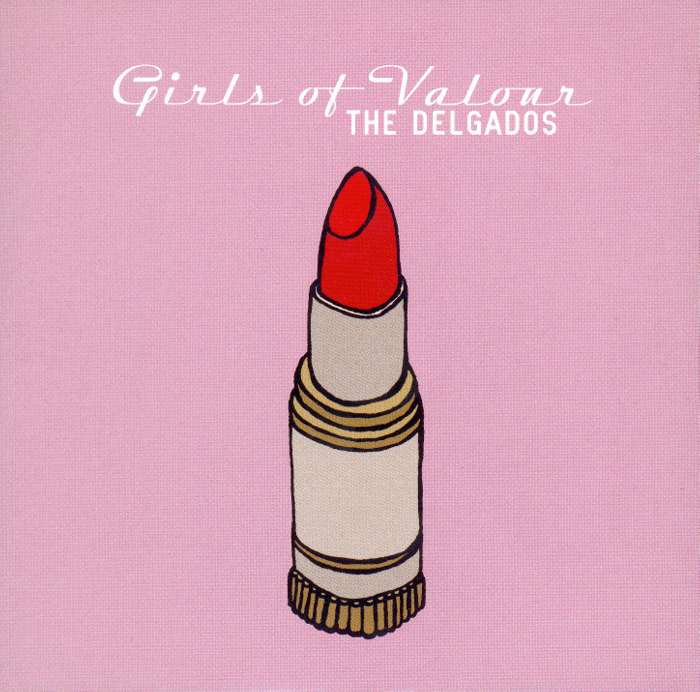 The final single from Universal Audio and in effect, the last song we would ever release. We wanted to release an 'Emma' single and an 'Alun' single from the album and it was 'Girls Of Valour' that got the nod. Ironic that so many people seemed so sad when the band dissolved given that hardly anyone played our singles or wrote about them. Girls Of Valour seeemed an appropriately rousing song to sing over our shoulders as we walked out the music industry's door: as poppy as our earliest material it almost seemed that we'd come full circle really.

One of the elements of Universal Audio was the more ambitious approach we'd taken to backing vocals and this song features an unlikely falsetto from Stewart (another aspect of the album he's never entirely been able to get comfortable with). The real test for this album was playing it live and trying to capture most of the backing vocals in the live show - a feat that was perhaps only sporadically pulled off.