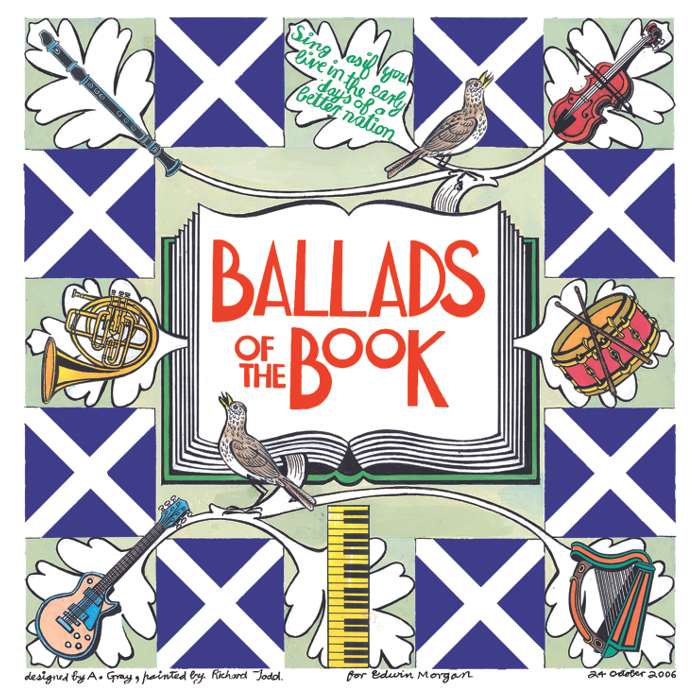 Originally brought to us as a fledgling idea by Idlewild's Roddy Woomble, 'Ballads Of The Book' turned into a significant artistic event with live performances at Glasgow's Celtic Connections, an all day festival as part of Triptych and a sold out show as part of Edinburgh's International Book Festival.

Hailed as an artistic triumph, the album effortlessly showcased the breadth of talent currently operating in Scotland today.