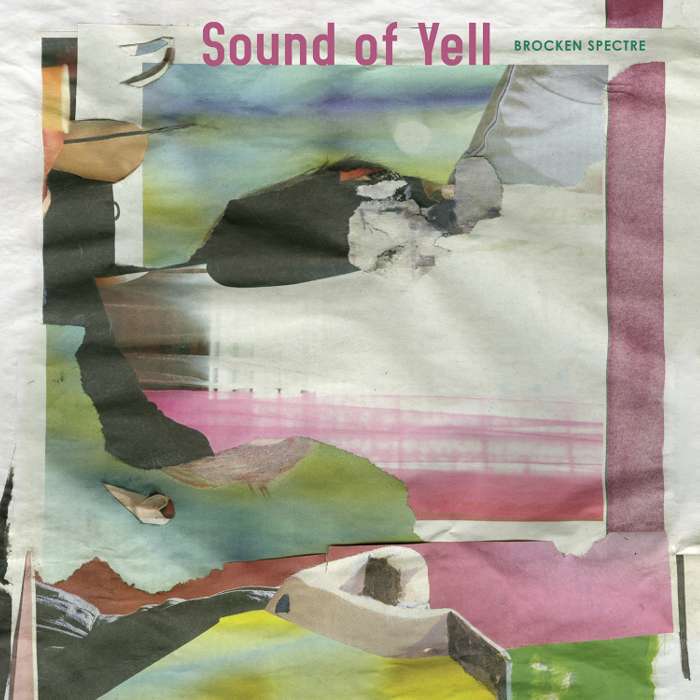 'Brocken Spectre' - named after the immense, halo-crested shadow cast by hill climbers on faraway clouds when backlit by the sun - is the first album on which Jones places his typically participatory ethic aside and assumes responsibility for writing, arranging and producing every note of its eight entirely acoustic songs. 'Brocken Spectre' demands your total surrender the way few records do, so stripped is it of effects and anything other than natural reverb, a bold and extreme approach that adds an uncommon vividness to the music.

Jones’ corralling of the talents of around a dozen musicians with whom he has previously worked - including Stevie Jackson (Belle And Sebastian; here playing harmonica), Norman Blake (Teenage Fanclub; vocals), Alex Neilson (Trembling Bells; drums and percussion), Aby Vuillamy (musical saw, vocals) and sound artist Kim Moore (who plays viola and sings Brocken Spectre’s sole lyric on 'Caiman') - exhibits a confidence born of adventurism and tenacity. The results are irresistible, ebbing and flowing like the swell of the ocean.

The unifying thread that runs through 'Brocken Spectre’s motley collages - a feast of flute, violin, cello, woodwind, Neilson’s rhythmic restlessness, hurdy gurdy (played by Jones’ longtime sparring partner Alasdair Roberts) and more - is Jones’ eloquent fingerstyle acoustic guitar playing, for too long the understudy to his better-known skills on both electric and acoustic bass with such artists as Roberts, Aidan Moffat (Jones was a key player on Moffat and Bill Wells’ landmark 'Everything's Getting Older' record) and El Hombre Trajeado, of whom he is a founder alongside fellow Chemikal Underground signing RM Hubbert.