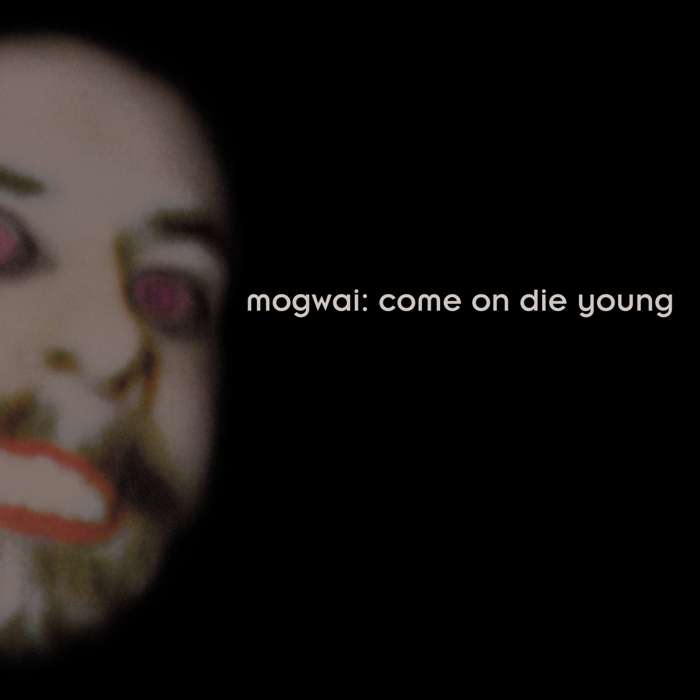 Arriving in March 1999 with an album cover that referenced The Exorcist and a title scalped from a well-known Glasgow gang slogan, you’d have expected Mogwai’s ‘Come On Die Young’ to be an apocalypse-harbouring, pre-millennial assault on the senses. Instead, we were treated to a darkly elegiac - surprisingly restrained - response to the aural fireworks of their ‘Young Team’ debut from two years earlier.

Recorded and mixed at Dave Fridmann's Tarbox Road Studios in Upstate New York, ‘Come On Die Young’ begins with a sample of Iggy Pop eulogising the genius of punk rock and ends with a track entitled ‘Punk Rock/Puff Daddy/Antichrist’. This thoughtful and irreverent diptych enclosed an hour of music that was as beautiful as it was blistering and as poignant as it was unpredictable: preconceptions of what to expect from a Mogwai album, disassembled at a stroke.

‘Come On Die Young’ was - and remains - a hugely accomplished, elegant and important album, setting a benchmark for the fierce intelligence that would characterise Mogwai’s future body of work. The reissue of ‘Come On Die Young’ - fifteen years after it originally hit the shelves - recognises the vital role this album played in Chemikal Underground’s development as the label approaches its 20th anniversary in 2015.