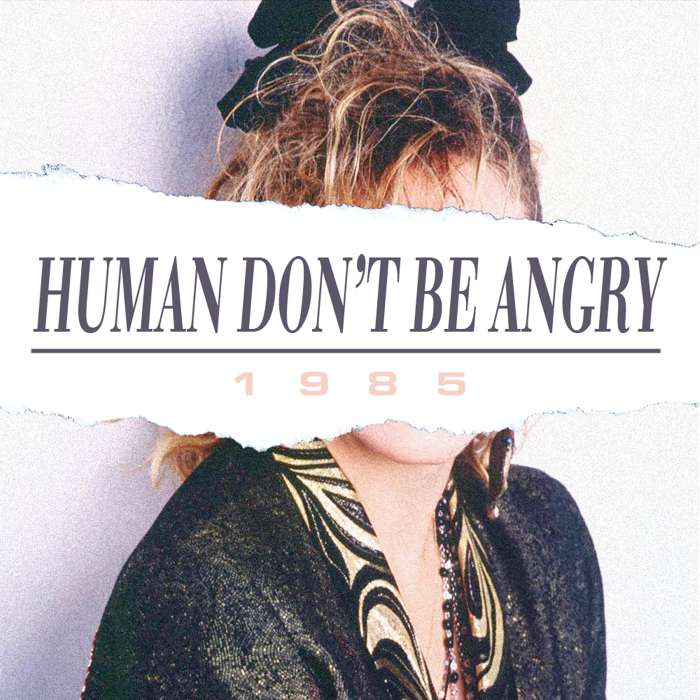 The second single from Malcolm Middleton’s alter ego Human Don't Be Angry finds the former Arab Strap conductor immersed in 80's beautific bliss. Conceptually on the money and creatively savvy, '1985' creates an imaginary soundtrack to its creator’s childhood with melodious guitars, sampled vocals, 808 beats and tinkling glockenspiels. All melded together by Malcolm into something that feels new but immediately familiar, '1985' is like a kiss from your ex with a new hairdo.

Eschewing lyrics for Pong-like vocal loops while the guitar carries the melody, 1985 is as bold as it is mesmeric.