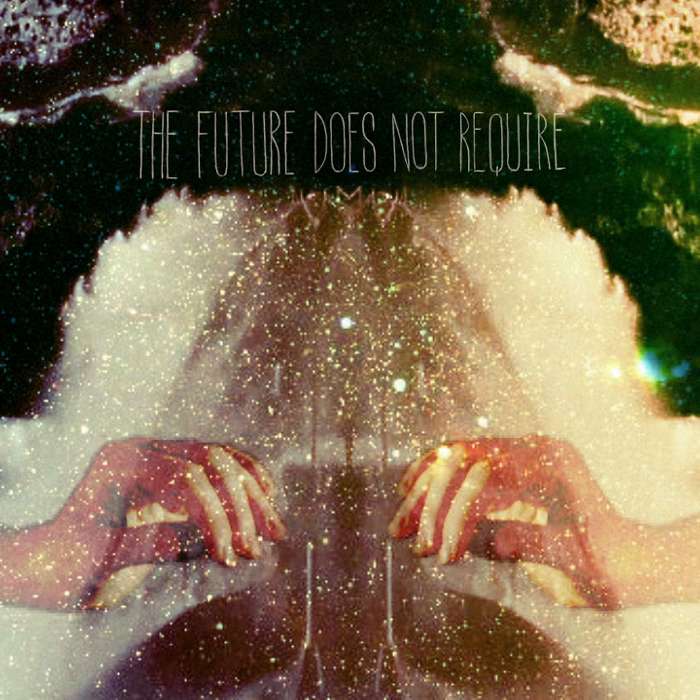 Conquering Animal Sound - The Future Does Not Require - Digital Single (2013)

And so the first esoteric slice of restive electronica from Conquering Animal Sounds' second album arrives for your consideration. 'The Future Does Not Require' poses as many questions as it cares to answer with Anneke & James' sonic tapestries proving to be as enchanting and incorporeal as ever.

Beguiling, beautiful, mysterious, hypnotic...have a stab at describing it yourself, there's no way you could do any worse than we have. All we know is that it's the opening salvo from an album of considerable class and intelligence and, to be honest, that's all that really matters isn't it?