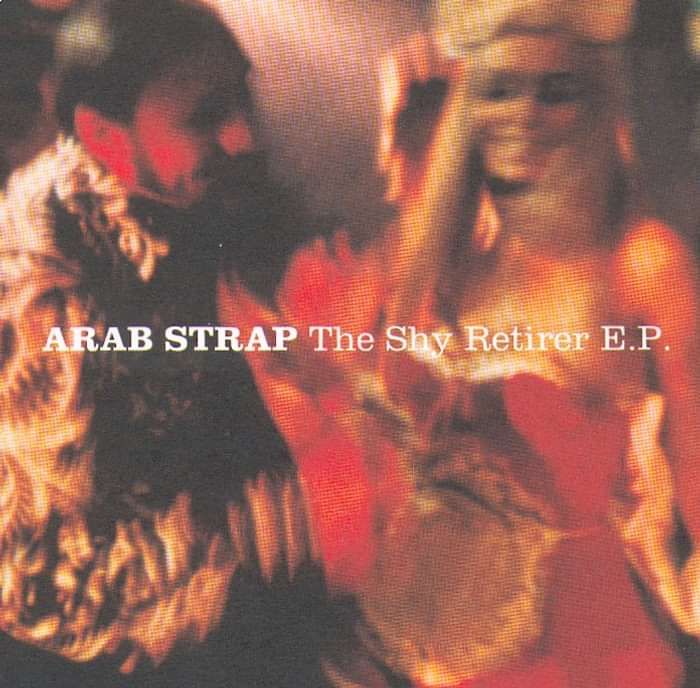 For some reason this single wasn't available on our old web shop so we decided to make it available now. It is now so enjoy responsibly.

Here are some thoughts from Aidan on 'The Shy Retirer'

AM: I've always thought this was probably our best song. I think it's quite an interesting contrast to 'The First Big Weekend', because that was about going out and celebrating the fact that you're young and you can do whatever you want, that's it. And then a few years later, it's pretty much the same – it's the same vibe, the same substances – but by that point I'm getting a bit more philosophical about things. [Laughs] So it's kind of a mature, aged version of the disco song that we always tried to make.

But obviously it's still about going out though. Someone once sent me a science tweet, because they said I'd got the science wrong. They said instead of 'serotonin', I should have said 'endorphins', because love doesn't create serotonin, it creates endorphins. So I pointed out that I was actually talking about ecstasy. And then they went – okay, fair enough, you're absolutely right.

So 'The First Big Weekend' was a celebration of going out, but 'The Shy Retirer' is about that imbalance of the love you feel chemically and the love you feel emotionally, which never quite join. It was my warped way of doing a fairly upbeat disco song that you could dance to and still discuss the deep schism between chemical and emotional love.

I mean don't get me wrong, I don't want to sound like one of those idiots who goes on about My Drug Hell and all that – I had a fucking brilliant time. But it can be quite a shallow thing too. There's all this ostensible affection for the people around you, but then you still go home feeling fucking lonely.