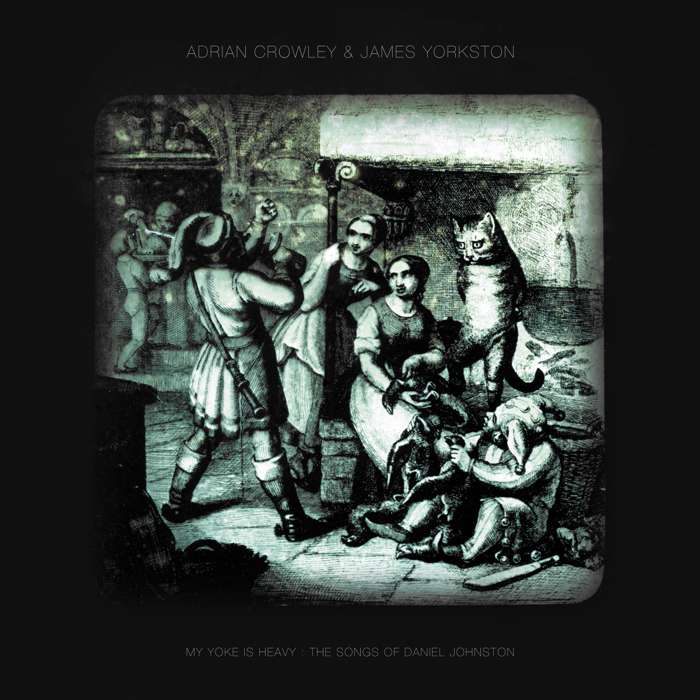 It's a real pleasure for us to be releasing 'My Yoke Is Heavy: The Songs of Daniel Johnston', not just as fans of Daniel's work, but because it gave us a chance to work with James Yorkston again (he featured on Ballads of the Book) and have another album featuring the mellifluous Mr Crowley.

A homage to the cult American song-writer, the album finds James and Adrian interpreting a selection of Daniel Johnston's beguiling catalogue and, with that material sitting so snugly between merriment and melancholy, it's hard to think of a more appropriate duo than our very own Galway balladeer and Fife's inestimably lyrical troubadour.