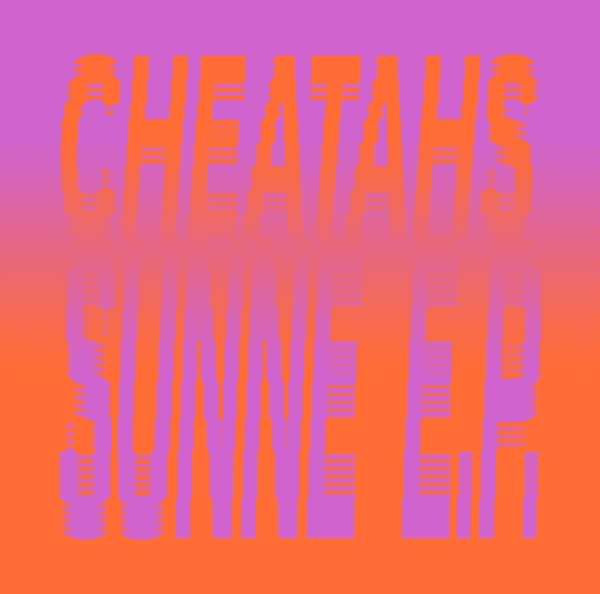 Cheatahs return with Sunne EP, the first release since their self-titled debut album in early 2014.

As with all their previous material, the London based four-piece recorded the EP themselves, doing so mostly in their houses, and their friends Part Chimp’s Camberwell studio when their flatmates/neighbours got annoyed. Ever since their early releases, Cheatahs have been evolving and developing their craft, and ‘Sunne’ is the most clearly defined and ambitious set to date, exploring new territory via sketchy back alleys and sunlit, swampy meadows.