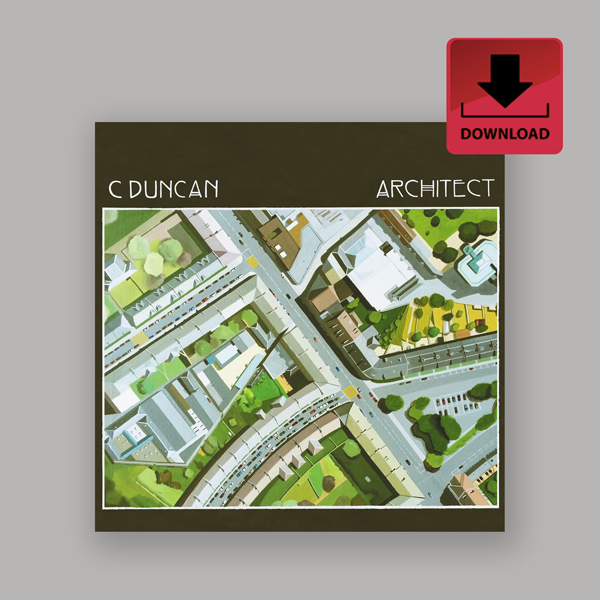 Architect showcases a huge breadth in Christopher’s songwriting abilities. Lead singles ‘Say’ and ‘For’ are characterised by their gentleness and warmth, while ‘Garden’ (released as a single with the album) is bright, sunny, irrepressible. On the other side, ‘By’ and ‘Novices’ draw more overtly from Christopher’s interest in electronic music and modern composition. He references The Knife and Arvo Pärt as willingly as Burt Bacharach and The Carpenters. Add to that shades of Talk Talk, Fleet Foxes, Grizzly Bear, The Ink Spots and the classical and choral compositions of Maurice Ravel and Gabriel Fauré, and a picture of the record collection that informs Christopher’s music starts to become clear.

"Hauntingly pretty, intricately arranged...Will blow you away with its awed atmosphere and reverential sense of rapture...Exquisite and unearthly.” The Guardian (band of the week)

"Breezy and intricately arranged...a nimble piece of work that cascades around you like a mirage in a hot desert" Stereogum

“C Duncan takes the heartstring-tugging abilities of his label mates and wields them in harmony-laden, acoustic fashion” NME