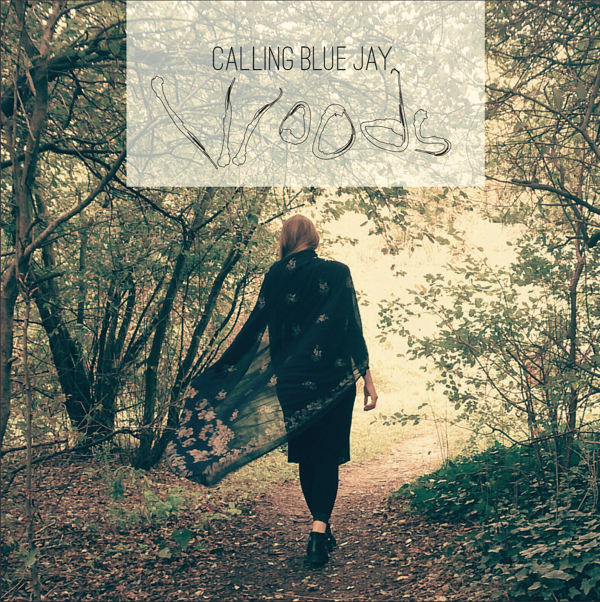 Woods is Calling Blue Jay’s debut album after the CD-single SunStroke. It was co-produced by Gon Von Zola and Marieke De Keukelaere and recorded and mixed at Before Sunrise Recordings.

All songs written and performed by Marieke: vocals, guitar, piano, keyboards and melodica. Gon contributes with bass on track 2,4,5 and 7; rhythm guitar and drum programming on track 2; harp on track 3, slide guitar on track 5 and whistling on track 8.