BYFYN is the “thumping Synth Pop” producer and singer Ellie Isherwood. The Hertfordshire based artist is swiftly becoming known for her "quietly groundbreaking" sound, "combining left field electronics with a daring pop touch". Her thrillingly theatrical one-woman live show was recently hailed as "the most fun you can have with your clothes on" by 6 Music's Tom Robinson. Her main influences are Grimes, Kate Bush and Animal Collective, often being compared to synth pop heavyweight Robyn.

BYFYN began her artistic development as part of the Rising Sun Collective, a Goldsmith’s adjacent cabal of musicians, artists, filmmakers and designers. Living together in a disused pub, it was here she honed her dark and dreamy sound amongst collaborative house parties/gigs, video shoots and recording sessions. This spirit of artistic fervour at the time turned the heads of cultural gatekeepers in Noisey (VICE) and Loud & Quiet.

Her thrillingly theatrical one-woman live show was recently hailed as "the most fun you can have with your clothes on" by 6 Music's Tom Robinson.

Her new EP ‘In Blue With You’ is out now.

WHAT PEOPLE ARE SAYING-

“Fantastic. That’s a name to watch out for” (Tom Robinson, BBC 6 MUSIC)

"Ain’t Gonna Be Lonely is both catchy and intelligent, delivering electropop with a sense of purpose to it." (Aupium)

"Her talent as both a producer and singer is undeniable accompanied by a stunning set of releases makes her a strong female go-getter." (One Great Song)

“You need to go see her live” (BBC Introducing)

“BYFYN truly performs her music live in an immersive way that makes every song an experience not to be missed!” (Phoenix FM) BYFYN - I Love Me Too 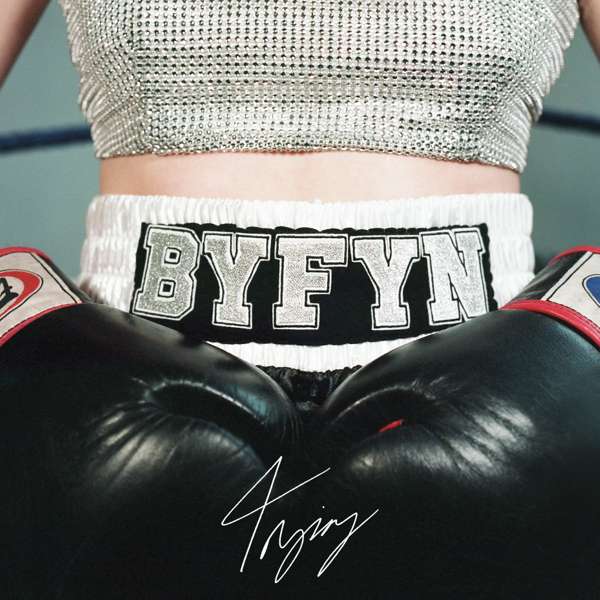 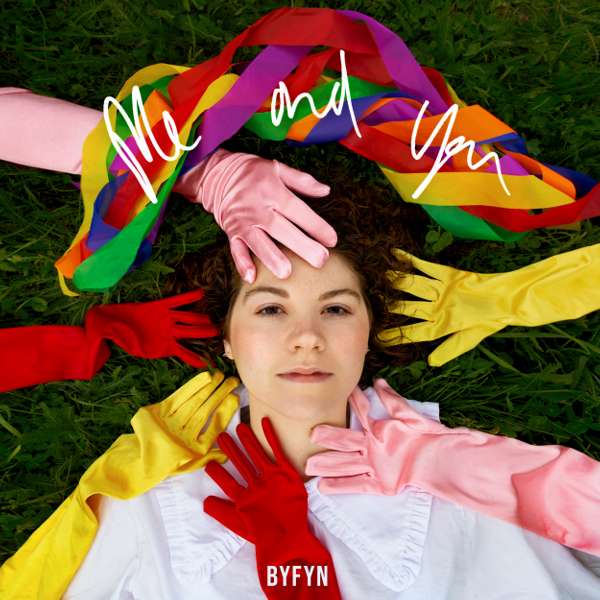 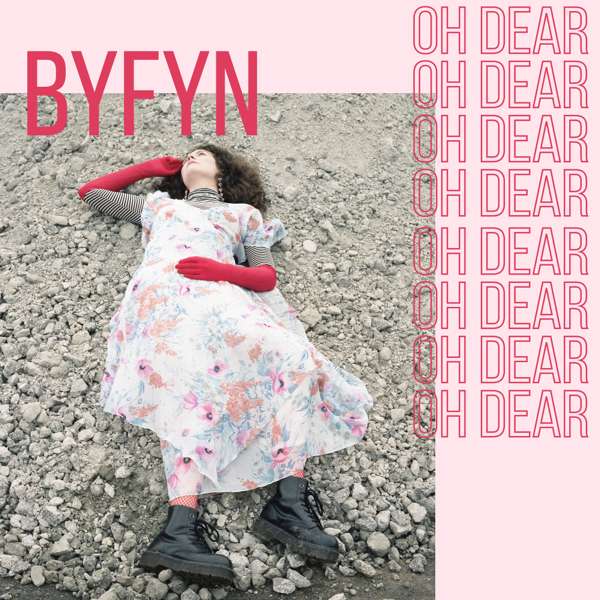 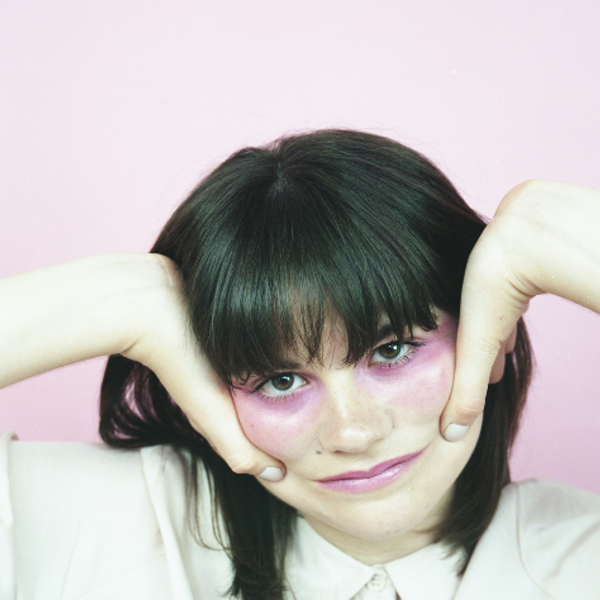 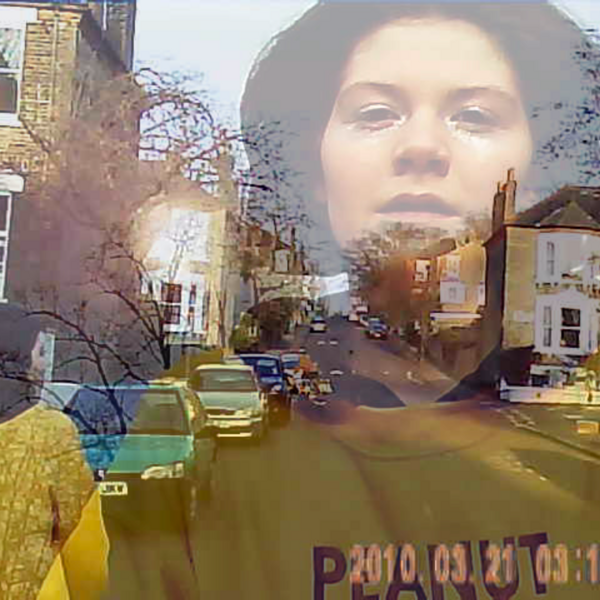