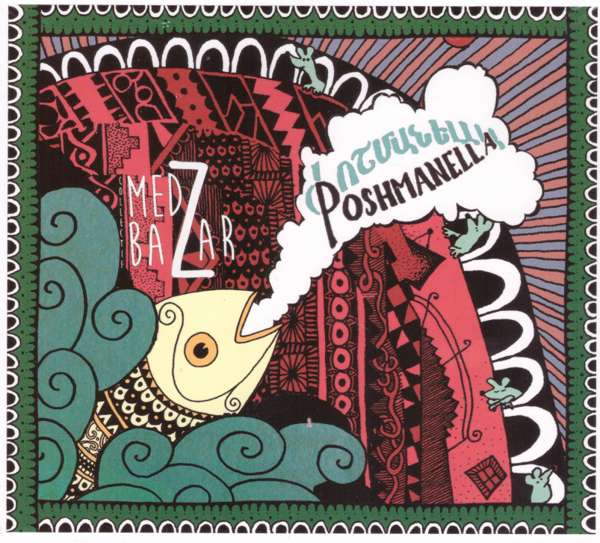 Collectif Medz Bazar was born through the meeting of eight musicians, who sing and play original arrangements of traditional music from Anatolia, the Caucasus, the Balkans and other regions. While the group’s music is rooted in this traditional repertoire, Collectif Medz Bazar also plays original compositions, which are the fruit of group sessions full of musical creativity and lyric writing. On stage, Collectif Medz Bazar offers a successful balance between tempered instruments and music from the modal traditions, Middle-Eastern percussions and Parisian voices of various origins (Armenian, Turkish, and Franco-American), inspired from Asia Minor’s or Iran’s folk music, as much as it is from Caucasian rabiz, rhythms of Thrace, with touches of Venezuelian music, operette, hip-hop, jazz and bluegrass.

Ticket holders can receive 15% off food for their table at our neighbourhood restaurant, Bush Hall Dining Rooms, two doors down from the venue. Please call 0208 749 0731 to reserve a table, or email eat@bushhalldining.co.uk