Buffalo Sunn incorporate sounds from the 60’s right up to the present day, mixing "lush production... twanging guitars and large choruses" (The Last Mixed Tape) to provide "a strong, intuitive sense of West Coast US music" (The Irish Times).

Their latest single 'Idle Man' is the first release from their 2016 sessions with Grammy award-winning producer Joe Chiccarelli (My Morning Jacket, Beck, Morrissey) at Sunset Sound Recording Studios in Los Angeles. With it's "fantastically affecting fusion of folk, rock, and country," (Pure M) 'Idle Man' has been well-received by critics and radio DJs alike, finishing 2016 as one of RTE Radio 1's Top 10 Most Played Irish tracks.

Having found an enthusiastic audience for their full-length debut By The Ocean By The Sea on tours of the US, Germany, and Ireland, and at festivals and conferences such as SXSW, CMJ, and MUSEXPO, the band are hard at work building on their successes and expanding their exposure. Their music has been synched internationally by leading Australian clothing company General Pants, as well as at home in Ireland by Fàilte Ireland's Visit Dublin campaign and Bank Of Ireland's "Emerging Irish Artists" promotion powered by Beatvyne. And with more releases on the way and a full slate of gigs and festivals, 2017 looks to be a fruitful year for Buffalo Sunn!

“A strong, intuitive sense of West Coast US music” – **** The Irish Times

"Stitching a ‘Boys of Summer’-ish back-beat together with countrified pedal steel guitars, 'Idle Man' sees Buffalo Sunn in vintage form. The sun-kissed number is the perfect sonic tonic if you’ve got a dose of the winter blues." -Hot Press

“Accessible and warm, By The Ocean, By The Sea is the first step in a what will surely be a bright career for Buffalo Sunn” – GoldenPlec

"Idle Man is one of those encompassing songs. With its Americana guitars and chugging train track rhythm, it just pulls you along the tracks and right into the station.” -Musician.ie 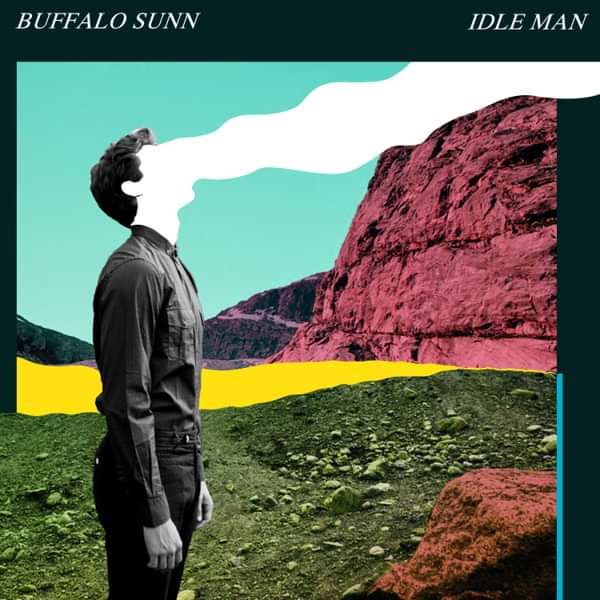