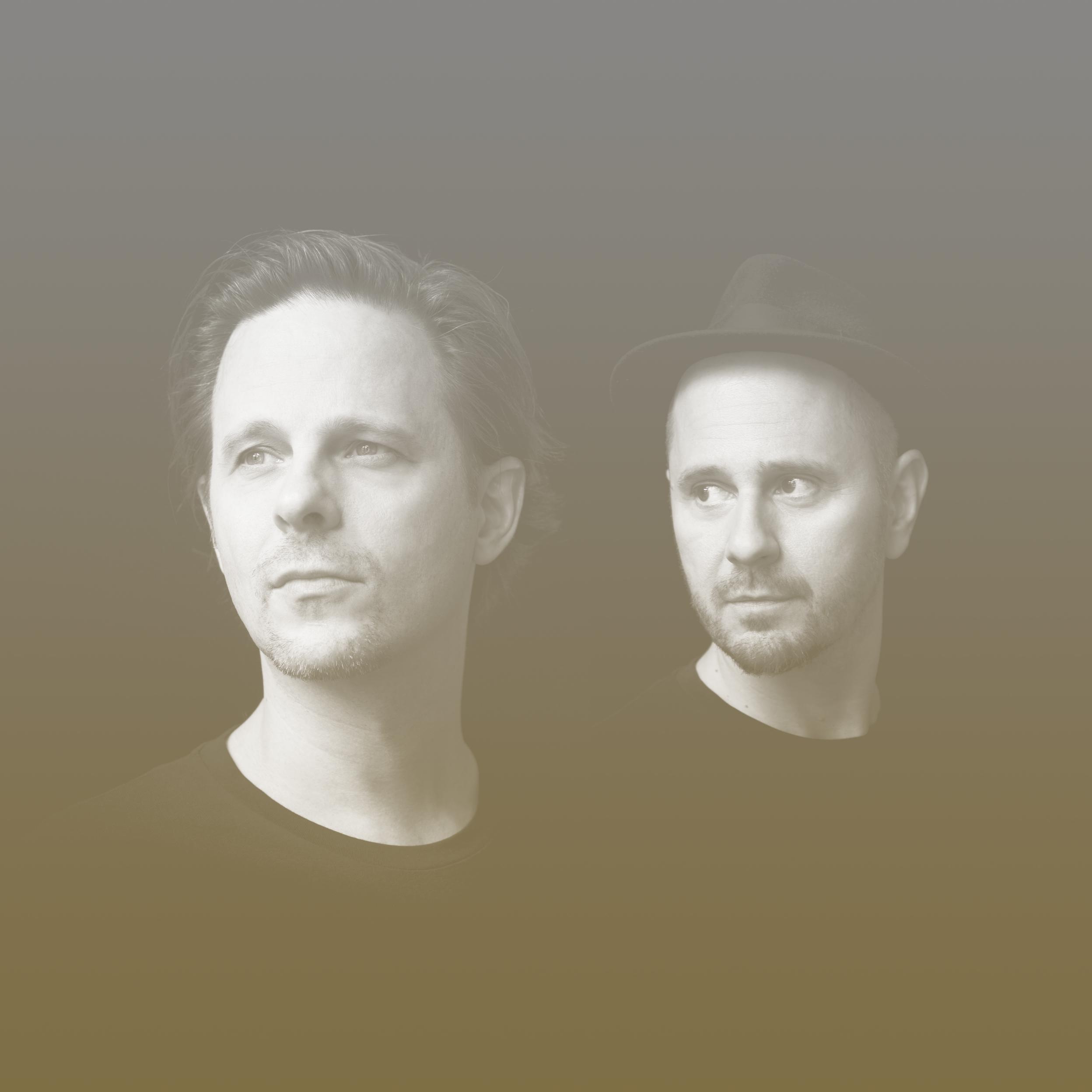 This is the kind of philosophical perspective that you'll get again and again in conversation with Kammermeier and Walter Merziger, his partner in Booka Shade. But this is no abstract musing: it's a very accurate description of how BS approach their music, and is particularly pertinent on the occasion of the tenth anniversary expanded re-release of their era-defining and career-kickstarting Movements album. This release isn't a nostalgia piece nor any kind of harking back to past glories – it's the next chapter in the constantly evolving life of the album: just another iteration in the growth of a set of songs that have mutated over the years through remixes, DJ sets and most importantly through BS's globally-beloved live shows.

This kind of pragmatic analysis – a willingness to let the songs have a life of their own, and detailed understanding of the mechanisms by which they do so – is something that comes from hard-won experience. Kammermeier and Merziger had already been around the block before Booka Shade and the Get Physical label they founded with friends DJ T and M.A.N.D.Y. took form properly in 2002. They'd seen the record industry from the inside, working behind the scenes as producers and programmers for hire, and had released a couple of tunes (though they only see these as a “practice” now!), but despite years of work they remained idealistic, and had a clear vision of how their music should be.

The climate in the early 2000s was not conducive for soulful, subtle dance music - “it was just unemotional and unmelodic minimal on one side, or super-hard 'schranz' sound and really horrible commercial stuff on the other” says Merziger. “It was terrible to go into clubs!” “Very few people wanted to do very musical tracks,” continues Kammermeier; “there was Metro Area and maybe one or two others. But it was outsider stuff. It was never our plan to create our own label, but we presented music to record companies, to distributors, big ones and small ones, and everyone said no. Nobody believed in the music or could understand. So we formed Get Physical, and even then it was hard to get distributors. We only wanted to sell 500 vinyl singles, but then suddenly the demand meant the first pressing alone was 5,000, 6,000!”

They were also dedicated to playing their music live, and taking it around the world. But, as Merziger says: “There was no global structure then. You maybe had three or four superstar DJs who travelled the world, but nobody else did. German DJs might play in Mannheim and Karlsruhe and so on, but it was nothing like nowadays. When we first arrived in the States for the first time in 2004 to play live, we played in a bar to guys in cowboy hats drinking beer and they thought we were from another planet with our little electronic drum kit there.” However they persevered – not only reaching out to hip club scenes on the key US cities, but finding odd kindred spirits in the “jam band” scene of the Grateful Dead, Phish and co, which had a huge festival network and vast crowds that appreciated the liveness and contemplative nature of BS's sound.

By the time “Body Language” - their collaboration with M.A.N.D.Y. – was released in 2005, their live shows meant they were known well outside the dance scene, and the emergent internet culture allowed it to set the world alight. “There was no Beatport, there was no Soundcloud, there was no Facebook!” says Kammermeier. “It was just starting that songs could get their success by the internet – maybe one or two club tracks had broken out like that, but not many. 'Body Language' was definitely one of the first.” The single was originally a b-side but its infectious, sing-along bassline, ensured that it would become their signature song – and formed the spine of Movements, the album that followed in 2006.

The album was perfectly timed to catch the resurgence of the international dance scene. This was the moment that Daft Punk not only rocked Coachella but had their spectacle broadcast worldwide thanks to fans uploading to the nascent YouTube. Movements arrived just as American critical opinion was coming around to its way of thinking and the likes of Pitchfork rightly lauded its musicality and innate funk. Through club play, home listening and, of course, untold live shows, elements like the elegant vocoder seductions of “Wasting Time”, the big electro-house chords of “Mandarine Girl” and the dreamy atmospherics of “Night Falls” became etched into the musical memories of a whole generation.

But, as has been noted, this was just the beginning for the album's tracks. With typical German precision, Kammermeier lands on a word in the mother tongue for the process that ensued: each track had an eigendynamik – its own trajectory and life story. Without exaggeration, the duo can say that they have played “Body Language” live over a thousand times, and inevitably as a result, it's grown and mutated a thousand times, leaving its original incarnation as just another version among many. “I hadn't listened to the original album in a very long time,” says Merziger. “It's done, you move on. But then as the songs took on their own life through us playing them, it was natural that they got more energetic – we got into it on stage, you want to reach bigger crowds. So when I finally listened back to the album it was really surprising how laid back it was!”

So much has changed over the decade that followed. The international infrastructure has grown exponentially, and jet-setting DJs are the norm. America had, as Merziger says, “its summer of techno in 2008, 09, 10, like Europe did in the mid nineties” and then the strange experience of the EDM bubble growing and bursting, while the festival electronica scene grew into an strange parallel to the jam bands that BS had allied with in the early 2000s. Yet through all this, and through hundreds upon hundreds of Get Physical releases, Movements songs kept on keeping on, still passionately loved by DJs, ravers, home-listeners and of course the thousands who kept coming to see BS play live.

Now Movements is reborn once again, with new versions of key tracks alongside. But before it's even released, these versions are feeding back into the never-ending evolution of the songs. Already the duo are incorporating parts of Dennis Ferrer's impossibly funky rework of “Lost High”, and Chi Tanh's take on “Body Language” into the versions they deliver live. Yet the original versions sound as relevant as they ever have. With the UK, Europe and the US alike rediscovering the funk of classic house all over again, their rhythmic frameworks are perfectly wired into current sonic mores, and the songwriting nous that weaves through them makes them as timelessly memorable as any hook-laden indie, alternative or R&B classic. Movements keeps moving, yet somehow it stays perfect as it is.

Meanwhile, BS keep moving too. They continue to release – their Blaufield Music imprint now serving as a conduit for their own tracks, their darker, clubbier output as Yaruba, and all kinds of sounds from musical friends and proteges. They stay plugged into the club scene, and have just put out a true dancefloor heater in “Neon Gods” on Hot Since 82's Knee Deep In Sound label. They continue to rework their live show – by the time you see them next, expect each track to have gone through multiple iterations, or a tune you'd completely forgotten to have been dug up and added to their repertoire. Not so much ahead of trends but completely outside of them, in a zone where all that matters is quality of rhythm and structure and instant emotional reaction, BS are – like Movements, like all the songs within it, like everything they've done – never finished. There's always more to come.