It's been a while since we've updated on here but I thought I'd take some time to let you guys know what's been happening in the world of Bloodhound. We're currently all pretty stacked up with work commitments at the moment but we've been making time to get together every week and start preparing some new material. We've got a long catalogue of songs and demos to choose from and we've been chipping away at them for the last few months. We premiered a few of them at Hull's newly renovated and rather beautiful Middleton Hall recently and, from what we hear, they went down pretty well so we're hoping for the best...

Some of these songs will be with you soon, we hope, and some of them will be going towards a bigger project which we hope to ship out at some point next year. In the meantime, we've been arranging a lot of shows, in and out of Hull, which will be announced very soon and we are aiming to reach out to a lot more of you than before.

We have completed a few other open-ended projects since the beginning of the year too. Will has begun writing some music on his own, separate from Bloodhound, which we are very excited to hear and I have been doing the same with my LMB project. Me and Will have also spent a lot of time writing and playing with our good friends in Codex & Second Place, experimenting with the electronic side of our music taste. Bex has also been delving into some more orchestral performances recently playing with a few orchestras.

Aside from all this, we thought it would be fun to record a few different takes on the songs from our EP with help from some good friends of ours. The songs we have completed bring out a whole different side to our music taste as a band and we hope that you enjoy listening to them when they surface.

We've had a lot of support this week from so many lovely people, some new friends, some old but all genuinely kind-hearted people who love good music and want to support it. It doesn't go unnoticed and we deeply appreciate your kind words.

That's pretty much it for us, the last few weeks have been very exciting, confirming a whole bunch of exciting new things. We're just about to tip over 300 likes on our Facebook too so thank you for that as well! We can't wait to share these with you over the next few weeks so keep an eye out and have a happy Easter.

In Our Ears Playlist 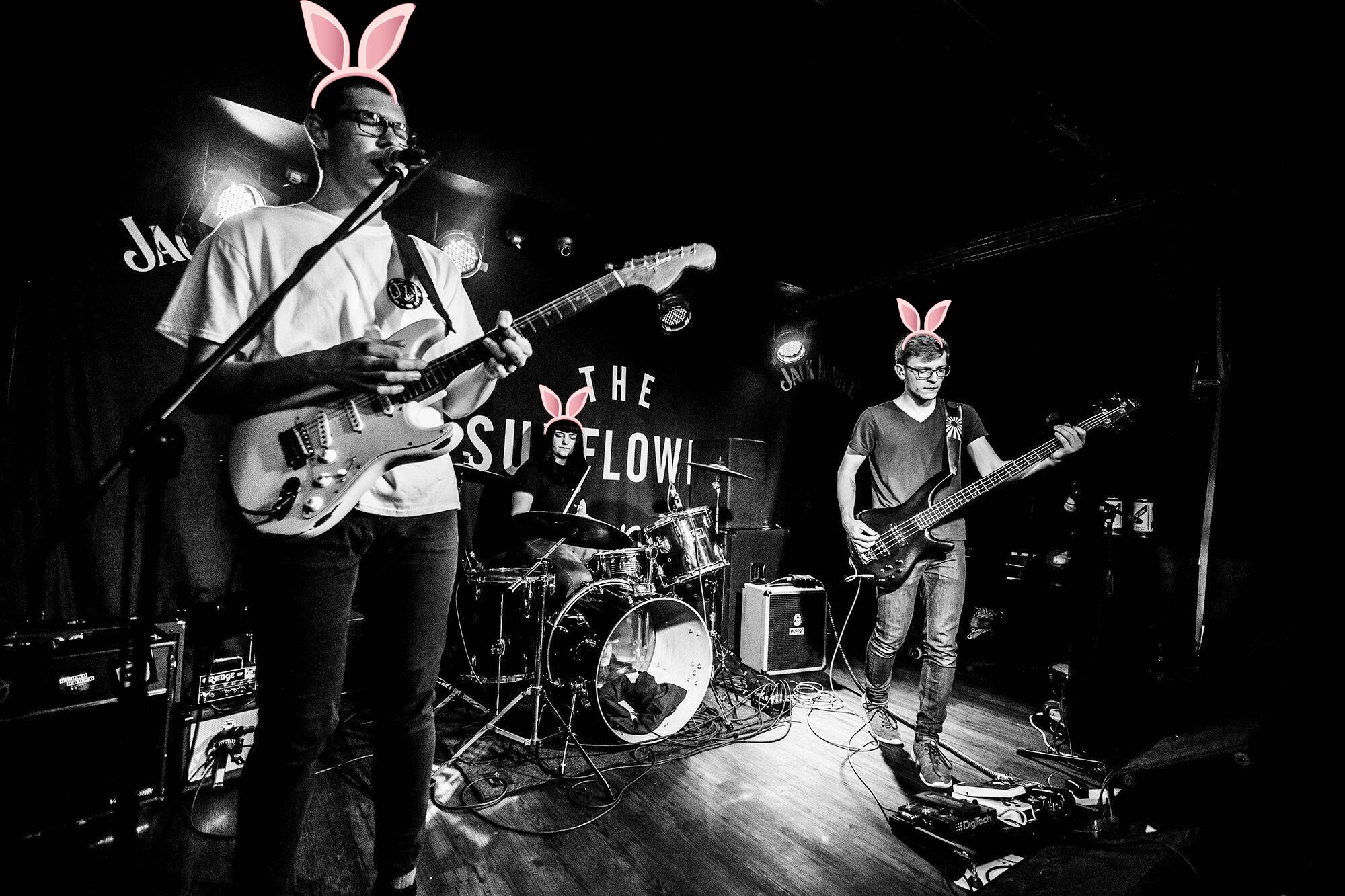