It's your old pals Bloodhound again, back with a long overdue blog update. We've been fairly quiet this year we know, but we're coming back to normal now. We kicked the year off with three shows which we absolutely LOVED, the first of which was an incredible festival curated by our good mates, Brooders. We opened the show and were absolutely honoured to play with the likes of Faux Pas, Household Dogs, False Advertising, and Hands Off Gretel. It was a bloody good day.

Not long after that, we returned to Hull to headline Soundsphere's first showcase of the year at O'Riley's, and then swiftly on to headline The Sesh at the end of February. We decided that would be a big hurrah before we tucked ourselves away to go and record this monstrosity of an album we are gearing up to release. We recorded every month for a few days at a time until we finally finished the record at the end of July.

The record was lengthy to record purely because we are all perfectionists. There are a few tracks on the album we have never played live and a few on there that will surprise you all. We wanted this album to fully represent who we are as a band and who we are as people and we felt like the flow, the writing, and the arc of the album needed to be absolutely perfect. To help with that, we have invited some of our besties to come and help us make this album what it is.

We recorded the whole thing with our good pal Adam Bairstow of Brooders fame, and he has crafted our vision into something incredible. Month after month tucked away in his house, sleeping on his sofa, drinking his coffee, and screaming into his walls has finally been funnelled into a body of work we are ready to release to the world.

We played a few shows during the summer, one supporting our brothers in arms, Brooders in Leeds, and the other at this years magnificent Humber Street Sesh 2019 where we had, possibly, one of the best shows of our career. We then shipped ourselves off again to mix and master the album, as well as complete the artwork and release plans.

August and September were stressful months for the three of us with a lot going on in our personal lives, and in our band lives but here we are on the other side with an album that we are immensely proud of and cannot wait to birth out into the world. It's something that we have been thinking about ever since we started this band 4 years ago, and the fact that we have the masters sat in a folder on our computers is absolutely crazy to us. It's a body of work that we couldn't be more happy with and we literally can't wait for everyone to hear it.

The first single is out next week, and we are premiering it, alongside a load of new material, as well as celebrating our 4th anniversary as a band, at DIVE in Hull that night. Tickets are still available on our website for just £4 so please dig deep and come and kick this new chapter off with us. It's going to be a mega night.

Nothing much else has changed between us since we left the live scene back in February apart from the fact we have a ripper of an album to show you. It's gonna get rocky over the next 6-months but we can't freakin wait. Let's get going shall we? 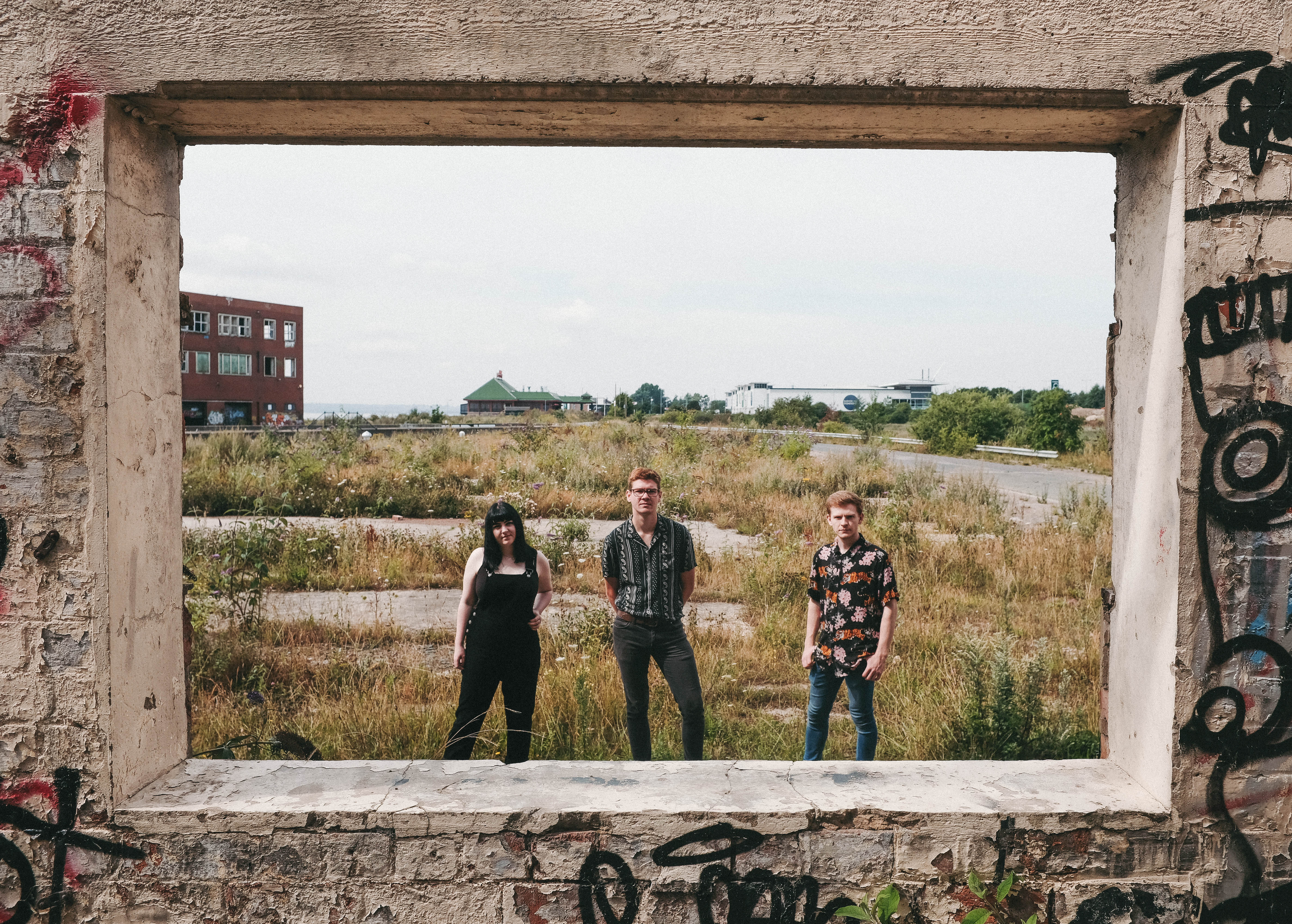