2019 is ending in 10 days and we felt that now is a good time to reflect on our year, we have a lot to be thankful for.

Despite having only played 8 gigs this year, we feel like we have achieved a lot. January saw us join our best mates on a mega line up in Leeds at Rifffest which was fucking AMAZING. We followed that closely by headlining a winter showcase for Soundsphere Magazine which we also loved. It was during February that we decided to take a bit of a break. 2018 was a heavy year for us, and during February we asked the man himself, Adam Bairstow to record our debut album. We demoed all the songs and decided that headlining The Sesh at the end of February was to be our farewell until proceedings had finished on the album.

During March, we announced we were making our debut album, and opened up a pledge campaign. The support we received on this campaign was overwhelming and we cannot be more thankful for everything you gave us during that time and continue to give us now. This allowed us to cover a lot of the recording and mixing for the album which is fucking incredible when you think about it. We started recording at the end of March. This was the first album endeavour for all of us, including Adam, but we knew we were all in the right company.

As the months passed by, we were ticking off songs from March right through to July when we eventually finished recording the album. Amidst all of the recording, Max went and toured the UK & Europe with The Black Delta Movement, Will started work on some video game start ups recording audio for the games, and Bex worked endlessly to be able to do the masters she is now so brilliantly doing.

We were blessed to have some of the most incredible people come and feature on our record including our best mates Brooders, Faux Pas, and Fiona Lee. Music is all about collaboration for us and it will continue to be for the foreseeable future. As June approached, we were honoured to join Sea Legs and Merrick's Tusk to support our brothers in Brooders at their headline show in Leeds. It was a ropey show for us as we had not played live in 4 months. We took it as a lesson and learnt from it as we finished the album.

August saw us and, more so, Adam, painstakingly mix the album. We had a lot of teething problems to the point where Max and Adam did nothing but sit in their rooms 9am - 7pm everyday for 4 days straight. August also saw us play Humber Street Sesh which has always and will forever continue to be the greatest day of the year. We played to a crowd and climbed up the bill this year to somewhere we could only have dreamed of playing 2 years ago. It felt like this next chapter was going to be really significant for us. Towards the end of the month we began constructing the PR campaign and artwork for the new singles and album, and putting last pieces of the jigsaw in place.

We mastered the album during the middle of September with our good friend Carl Rosamond, and finally sent it to our PR wizard, Ian Cheek, as soon as it was done. In October, we made our live return, headlining a sweaty little gig at DIVE with some of the local scene's finest, Let Man Loose and Spilt Milk. Probably the most fun we've had at any show ever. This was teamed with the release of our first single in over a year, Again. It felt so refreshing to be able to get this new material out, it had been a long time coming.

November saw us release our second single in the lead up to the album, Praise. Probably one of our favourite tunes on the album. We were also blessed to be able to headline The Sesh for a second time this year with the legends that are King Orange and Dutch Mustard. We then released our third and final single of the year, Worn Down, and just last night rounded off the year with local titans, Low Hummer, to celebrate their annual xmas show.

We can't thank everyone enough for this year, it's been an absolute rollercoaster. 8 gigs, 3 new singles, and SO MANY fucking MASSIVE things planned for 2020. It's gonna be even bigger and we can't wait to share everything we have planned with you. A massive thank you to all these wonderful people:

We've one hundred percent missed people so we are sorry but everyone one of you has helped us so much and we honestly can't give you enough love so THANK YOU. 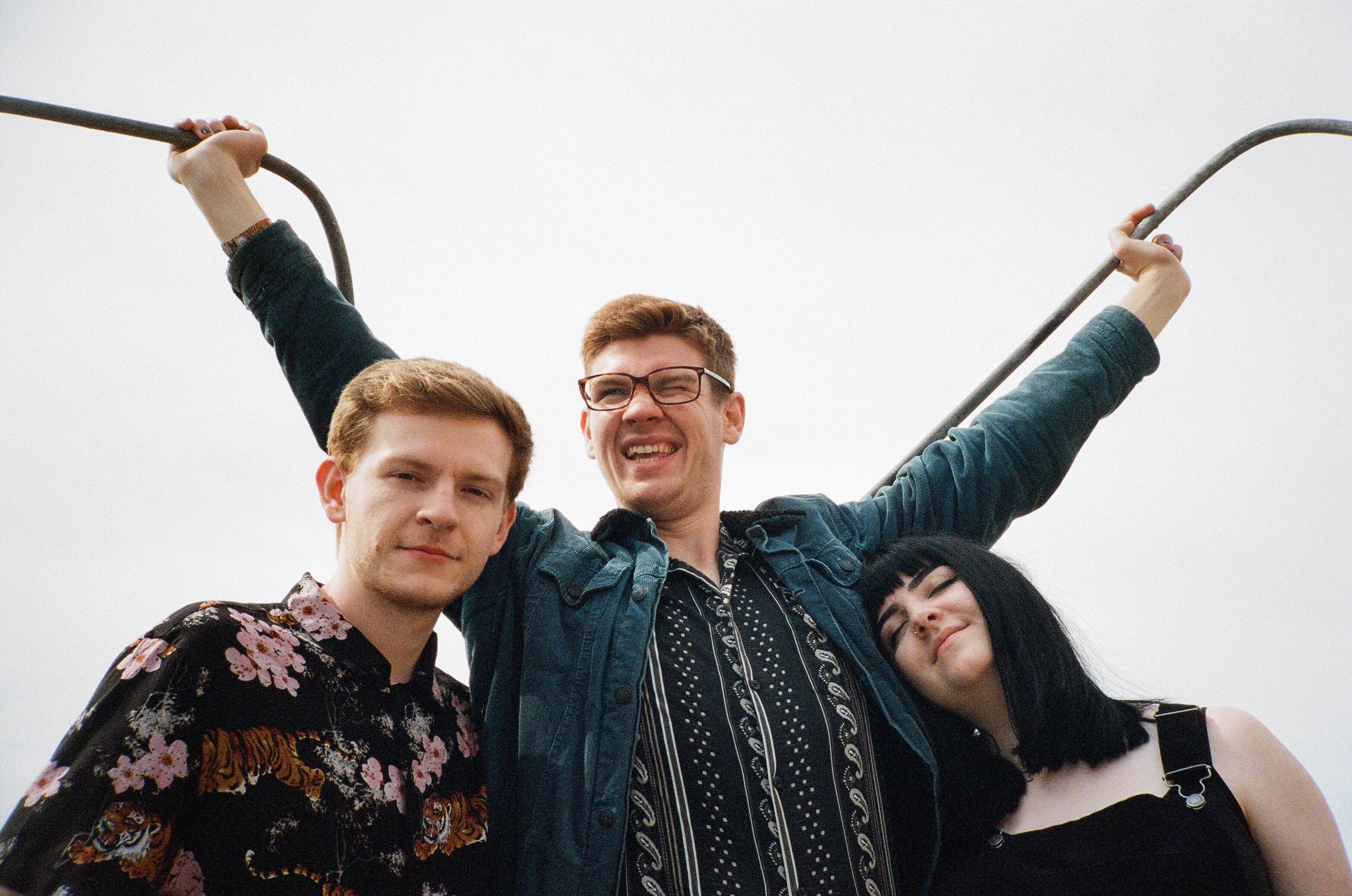