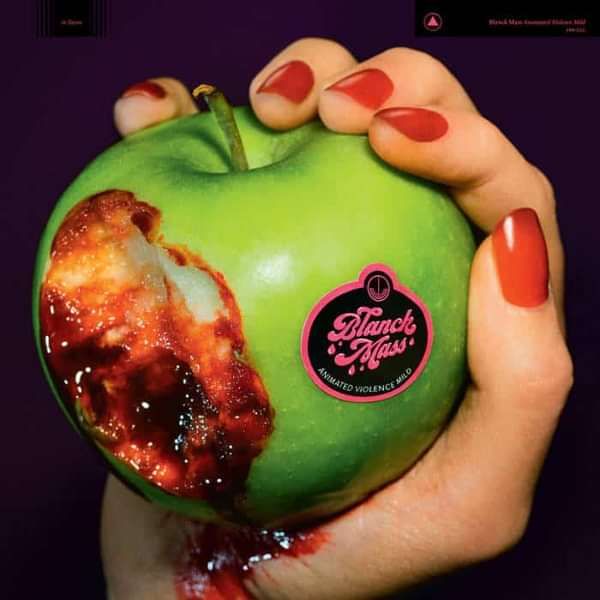 Animated Violence Mild was written throughout 2018, at Blanck Mass’ studio outside of Edinburgh. These eight tracks are the diary of a year of work steeped in honing craft, self-discovery, and grief - the latter of which reared its head at the final hurdle of producing this record and created a whole separate narrative: grief, both for what Benjamin John Power has lost personally, but also in a global sense, for what we as a species have lost and handed over to our blood-sucking counterpart, consumerism, only to be ravaged by it.