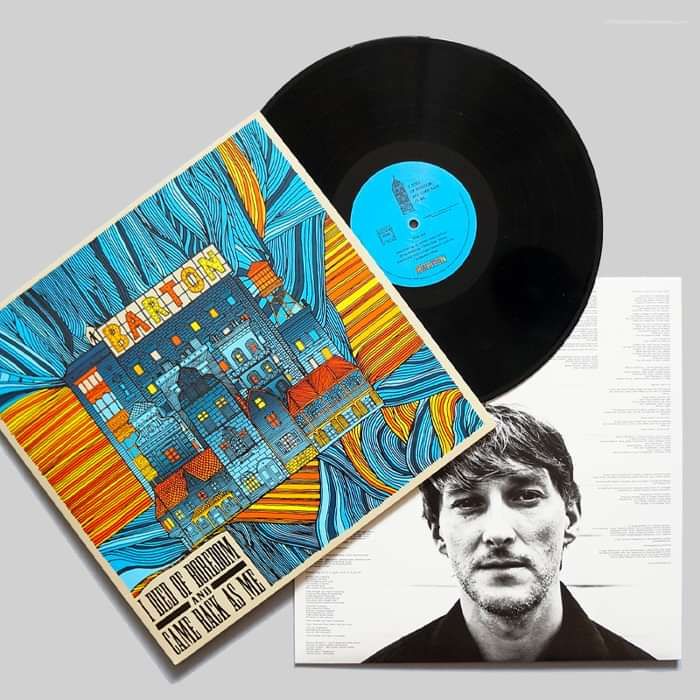 I Died of Boredom & Came Back As Me (Vinyl)