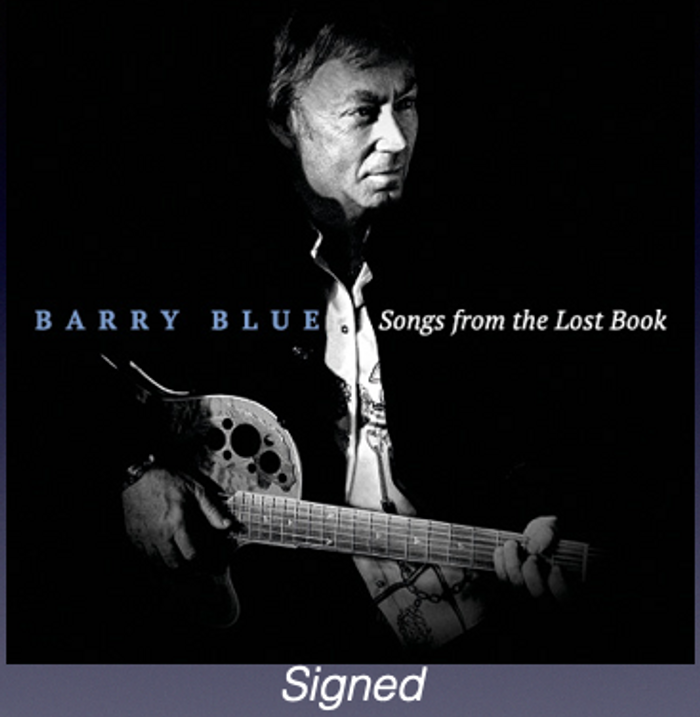 The ‘80’s and ‘90’s were interesting times for me creatively... I had just come through a ‘purple patch’ in my career with huge success as an artist in my own right with tracks such as ‘Dancin’ On A Saturday Night’ and ‘Do You Wanna Dance’, hits as a songwriter & producer with Lynsey De Paul –‘Sugar Me’ / Dana – ‘Fairytale’ and ‘Dead End Kids’ with ‘Have I The Right’ and of course ...Heatwave... where I feel my production skills merged exhilaratingly with a pre-Quincy Jones-era Rod Temperton.

Heatwave had sold in excess of 15 million records in the ‘70’s with career-defining cuts such as 'Boogie Nights'... 'Always and Forever' ... ‘The Groove Line’ and UK Top Ten hit 'Mind Blowing Decisions'...

At the onset of the decade I was still writing and producing extensively and saw success with artists such as Bananarama, Patricia Kaas, Amazulu, Siedah Garrett (writer of ‘Man In The Mirror’ for Michael Jackson) and US soul star Cheryl Lynn.... but I felt it was time to explore new genres of music that maybe no-one would expect of me...so my many alter-egos began to emerge as I changed direction to experiment with new technology... trends and fashion.

I recorded under the name of Cry Sisco! and the song ‘Afrodizziact,' became recognised as one of the soundtracks to 1989’s ‘Second Summer of Love’. I wafted through the ‘New Romantic’ scene recording tracks such as ‘Eye To Eye’ and ‘Nights Are Colder’ ...I became ‘The Bushbabies’ and recorded the ‘Squeezesque’ sounding ‘Lovesick’...and the list goes on.

All these tracks on ‘Songs From The Lost Book’ are moments in time...goals that I wanted to reach without necessarily needing acclaim or attention...and looking back I’m glad I had the opportunity to ride on various musical highways... after all... I had nothing to lose...had I ?

THANKS TO ALL MY CO-WRITERS AND MUSICIANS I HAVE KNOWN AND LOVED THROUGHOUT THE YEARS...