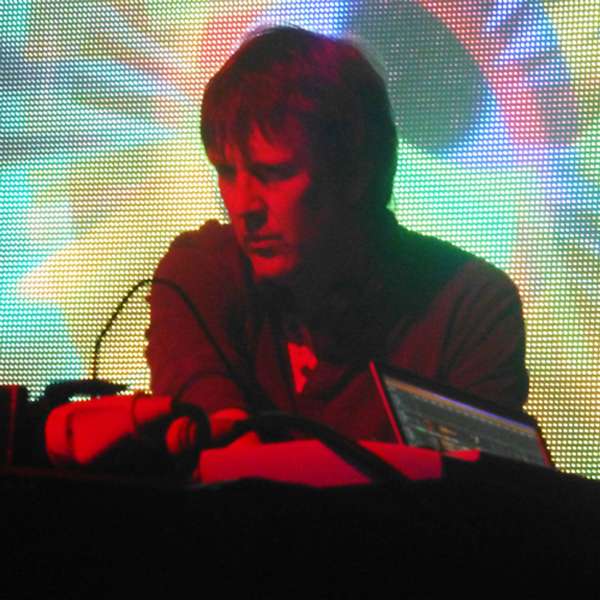 2019 marks 30 years since Banco de Gaia began, and to celebrate Toby Marks is bringing his solo live audiovisual show to London for the first time in 5 years.

Expect to hear both classic tracks and newer material in a celebration of 30 years of musical creation by this pioneering global artist.

Banco De Gaia has been performing and releasing for over 25 years now, along the way becoming one of the music industry’s most maverick innovators. His legacy is as glittering as it is diverse, ranging from Hollywood film sound credits to the critically acclaimed ‘Last Train to Lhasa’, first released in 1995 to a rapturous reception. His live act still packs out venues and festivals all over the world, with audio-visual performances renowned for their explosive, cutting edge quality: from sampling wizardry fused with haunting vocals and poignant acoustics to genre-hopping musical instrumentals, all accompanied by socially engaged visuals.

Behind Banco de Gaia is artist Toby Marks. Starting out as a drummer in a metal band, he began using sampling kit to cut his own tunes after falling in love with electronica during the 1980s acid house era. By the early 90s, after winning respect for a clutch of credits on the Ambient Dub compilations, he was signed to Planet Dog Records and released ‘Maya’, in 1994, and then ‘Last Train to Lhasa’, in 1995.

Both albums featured an artfully arranged cocktail of textured samples and live instrumentals lifted from across the world. Both went straight to No. 1 in the UK Independent Charts as well as sweeping through the international electronica scene, making him, along with the likes of The Orb, one of the early pioneers of ‘chill out’. Both ‘Last Train to Lhasa’ and ‘Heliopolis (Eudopolis Dog Mix)’ notably featured on Sasha & Digweed's classic ‘Northern Exposure’ mix CD among myriad other compilations.

Since then, he's released a further 6 studio albums, 1 live album, 1 live DVD and 15 EP’s and also runs his own label, Disco Gecko Recordings. He went back to basics in 2014 with a sold-out 20th Anniversary CD-only (no streams or downloads available) release of ‘Maya’, followed by similar 20th Anniversary editions of ‘Last Train to Lhasa’ in 2015, ‘Live at Glastonbury’ in 2016 and ‘Big Men Cry’ in 2017.

Pink Floyd and psychedelia remain a constant influence: Banco’s cover of Echoes in 2007 helped shape the ‘Memories, Dreams, Reflections’ collection in 2009 and Floyd’s legendary saxophonist Dick Parry was one of Marks’ special guest collaborators (alongside no-man’s Tim Bowness and Zero 7’s Sophie Barker) on his new album, ‘The 9th of Nine Hearts’, which came out in October 2016.

“A continuation of the consistently high form Toby Marks has shown throughout a long and illustrious career” (Total Music Magazine), The Crack described ‘The 9th of Nine Hearts’ as full of “dubby loveliness that fuses psych, spiky rock, acid and ambient” while the Ambient Music Guide hailed it as “Banco's strongest album of new material in 15 years”. 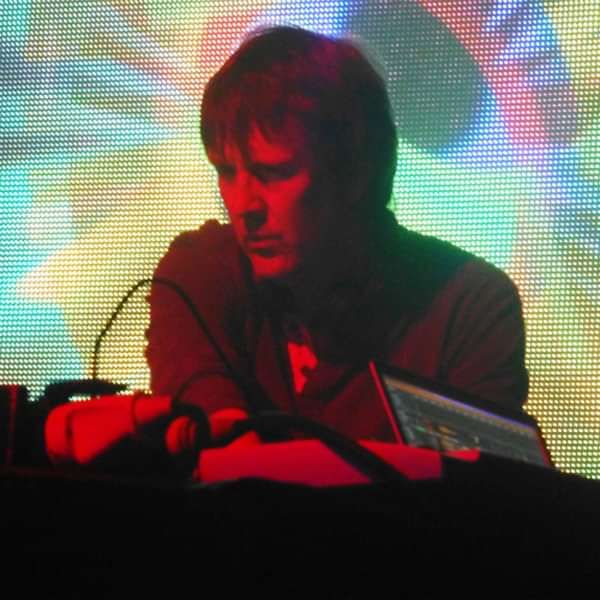 The creator of Punjabi swamp music, dr trippy (AKA Martin Corbett) has been dancing to the off-beat of the world for some time now with his riot of musical flavours. Sounding like a clash between India and Jamaica at an English festival, his dhol driven tunes are underpinned by the rhythms and resonance of dub, fuelled by a battery of synthesisers and effect units, and awash in esoteric vocals. 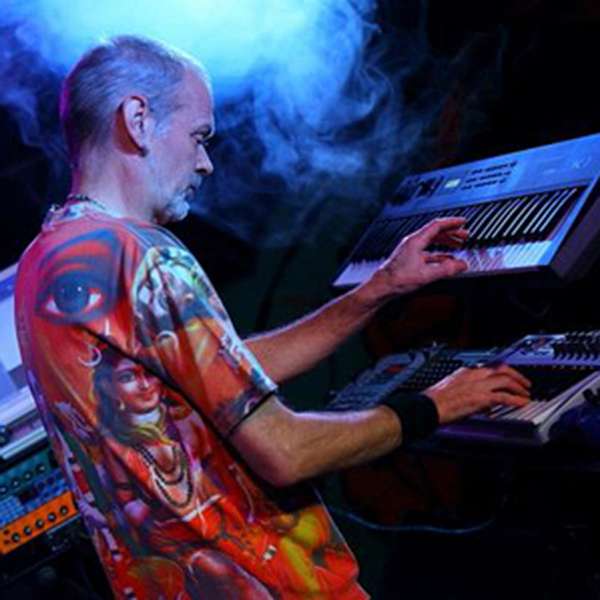