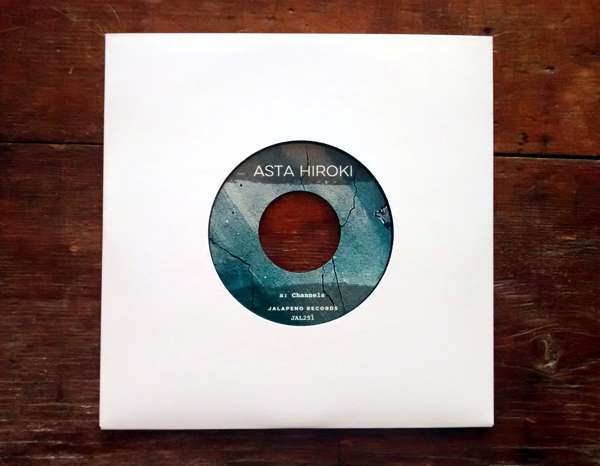 Brighton based producer and visual artist Asta Hiroki follows up his critically acclaimed 2016 debut EP - 'Balance' with a sensual and nuanced double-A side single: ‘Channels / Vulnerable’.

In-demand as both a producer and a vocal artist, Ms. Analogue brings a neo soul twist à la Erykah Badu to Asta’s gorgeous arrangement. Lyrically focusing on shedding the various masks people wear and allowing oneself to be completely themselves, she showcases all the attirbutes that have made her a favourite of online press like FACT, The Fader, Okayplayer, Paper Mag. It's a perfect match of styles from these two artists with the tune carrying a liberating and relevant message in today’s image-focused world.

'Channels' is a jazzed-out slice of leftfield hip hop and electronica, taking cues from the likes of Robert Glasper, Bonobo and Shigeto. As per its name it perfectly captures the meditative and... more credits released July 21, 2017