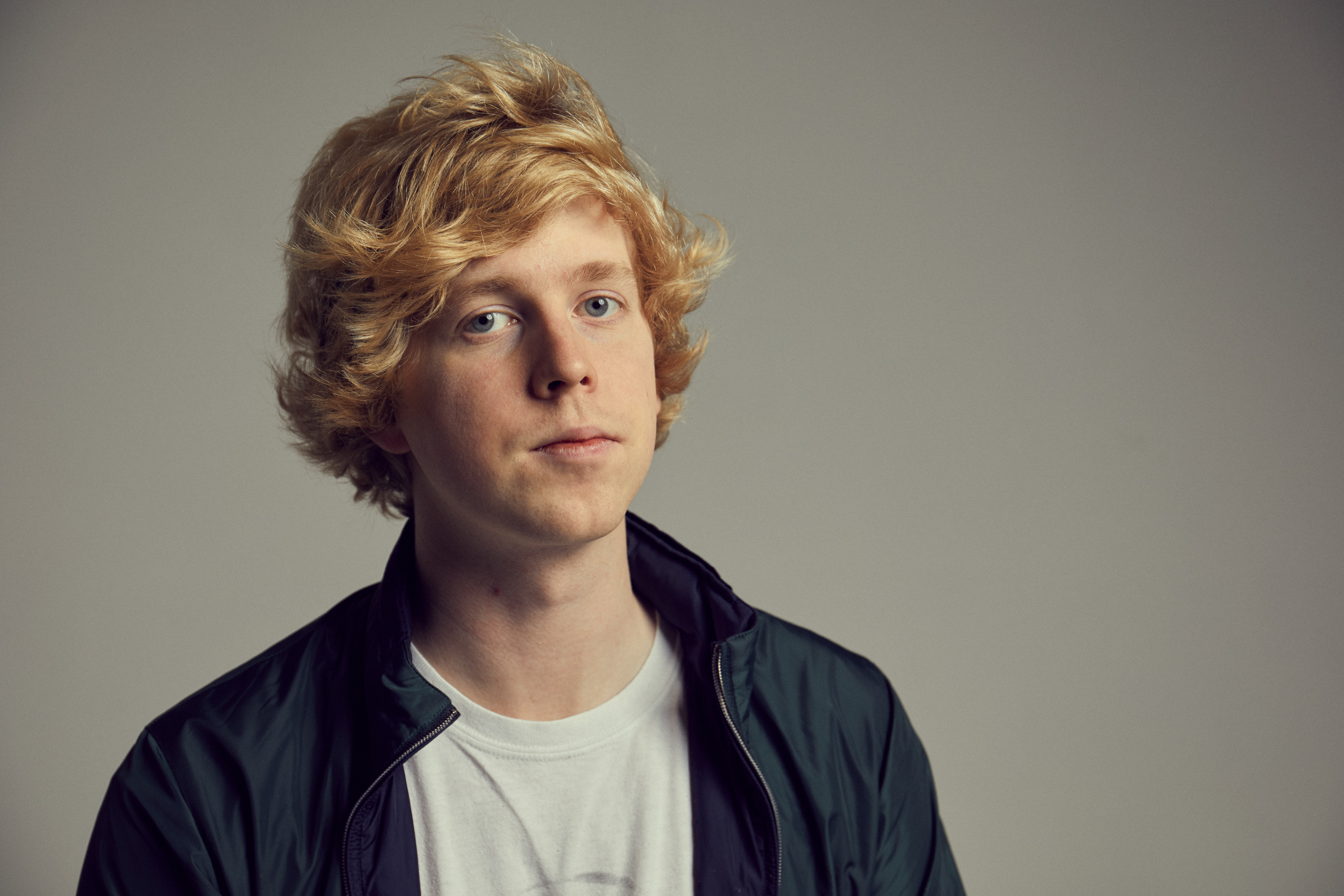 James Leonard Hewitson is a composer, singer-songwriter from Hartlepool, England. James took up the trumpet aged 10, and subsequently graduated in Music aged 23. His influences include Gang of Four; ‪Charlotte Gainsbourg; ‪Jonathan Richman; Hartlepool United 2004-2005 Squad; Vic Reeves & Bob Mortimer; People from the North East of England. The above results in an uplifting groove of indie-rock/slacker-pop, extremely catchy and enjoyable songs with witty, erudite lyrics.

After the demise in 2015 of his first band Arcs & Trauma, who played Reading & Leeds and got backing from BBC 6 Music, James played trumpet and toured with prominent north-east bands Kingsley Chapman & The Murder, and Frankie & The Heartstrings, the latter included an Academy tour supporting The Charlatans.

In 2016 the first proper 'James Leonard Hewitson' recordings were given online exposure and subsequently gained TV sync (Made in Chelsea, Tattoo Fixers), radio play and extensive blog interest then followed.

2019 has seen James bring a larger body of work forward. These energetic and thought provoking songs have a wry unexpected charm around modern day uncertainty, mental health, pop psychology, Not Love, self-improvement & self loathing. Since securing a publishing deal and a live agent, James has agreed the release of the single ‘Deader’ (June 26th), the first track to be taken from the album ‘Only The Noise Will Save Me’ which will be released via Butterfly Effect Records in the autumn.