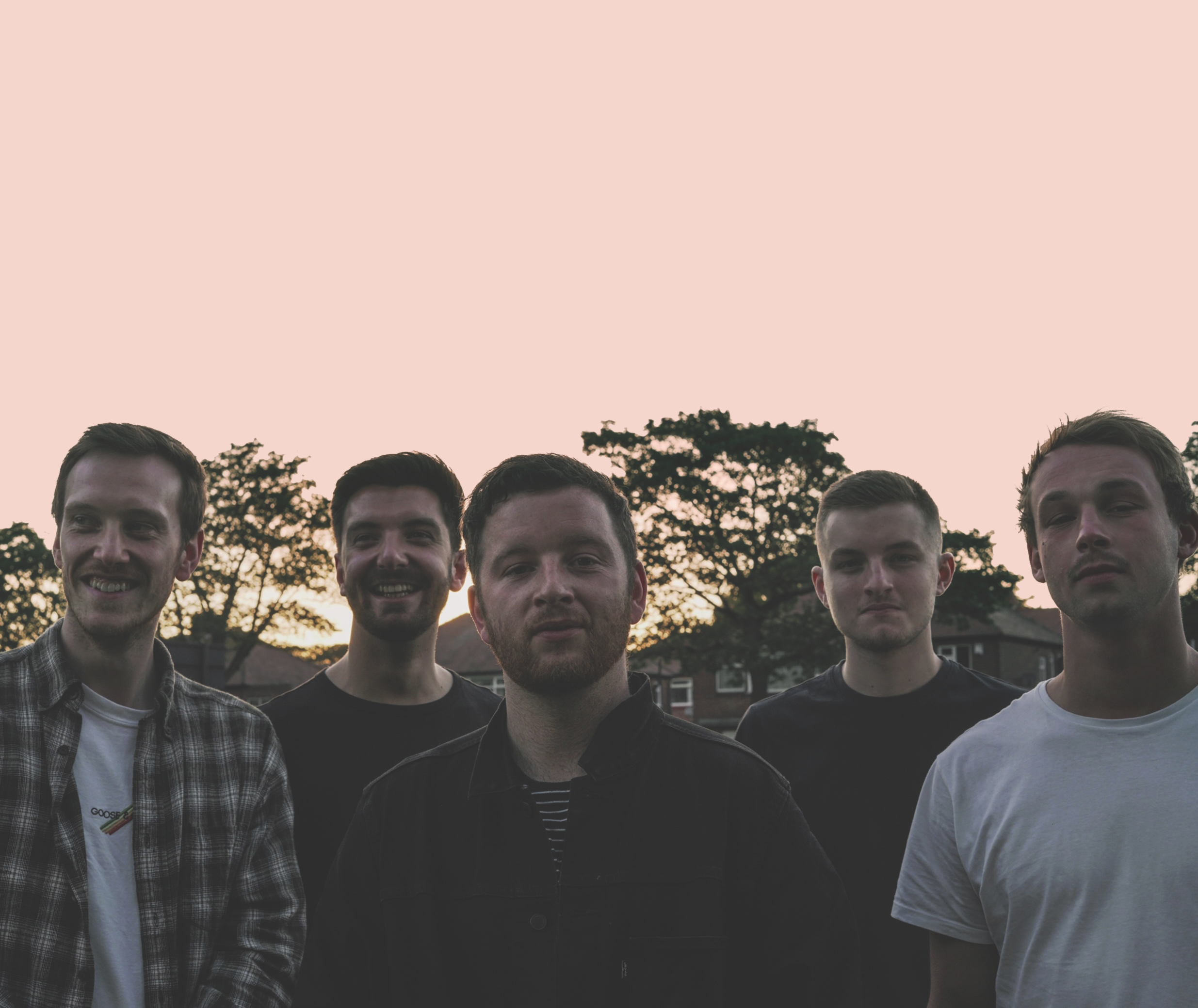 North East based ‘Headclouds are the alt/pop brainchild of Albert Smith. The name ‘Headclouds’ referring to the foggy out of body mental experience associated with day-dreaming. Acclaimed first single, 'Flowers', was released in August 2017, gaining extensive airplay from BBC Radio 1, Radio X and Amazing Radio, as well as high profile features on DIY and The Line of Best Fit.

Their second single, ‘Seen It Before’, was premiered by Phil Taggart on BBC Radio 1 in October 2017, going on to receive airplay from Tom Robinson's show on BBC 6 Music, further establishing the band's radio presence.

The quality of ‘Flowers’ and ‘Seen it Before’ earned them high profile support slots with the likes of The Pains of Being Pure at Heart, The Big Moon and Ulrika Spacek in their first year.

2018 seen the band take time to reshuffle and write new material, the fruits of which are now set to emerge via These Bloody Thieves records in 2019.

First release on These Bloody Thieves will be ‘Marmalade’, which tells of a silver lining, where the thought of being with someone you hold close can help beam positivity into the gloom of mundane routine. With bittersweet vocal harmonies and loud / quiet dynamics, ‘Marmalade’ serves as a further glimpse into perfect pop and subtle harmonies in the world of Headclouds.