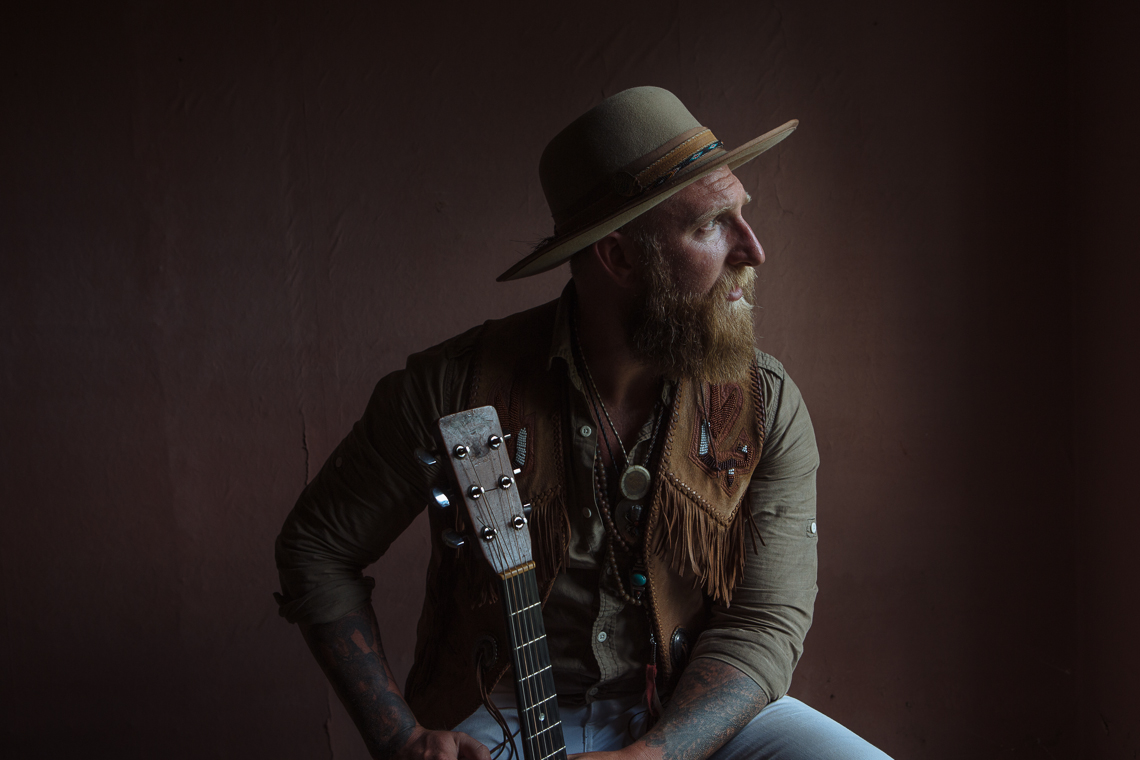 American born, Gabriel Kelley, is an award winning grammy nominated americana musician, artist, and song writer based in Nashville,TN. Born and raised in the southern rural farming and artist centered community of Athens, Georgia; hard work and passion were instilled into him through his years traveling and touring the globe and eventually landing him home in the rolling hills of beautiful Tennessee. Kelley’s 2016 release of ‘Lighter Shades of Blue’ gained critical acclaim on both sides of the Atlantic ocean; giving momentum to months of touring and supporting such artists as Chris Stapleton, Steve Earle, Gregg Allman, Old Crow Medicine Show, Chris Robinson and more. After more than 300 shows in the last 3 years + appearances on international recognized stages such as Red Rocks & Dalhalla in Sweden, Kelley has just finished a new self titled EP in Nashville to be released in late Spring of 19' Worldwide.