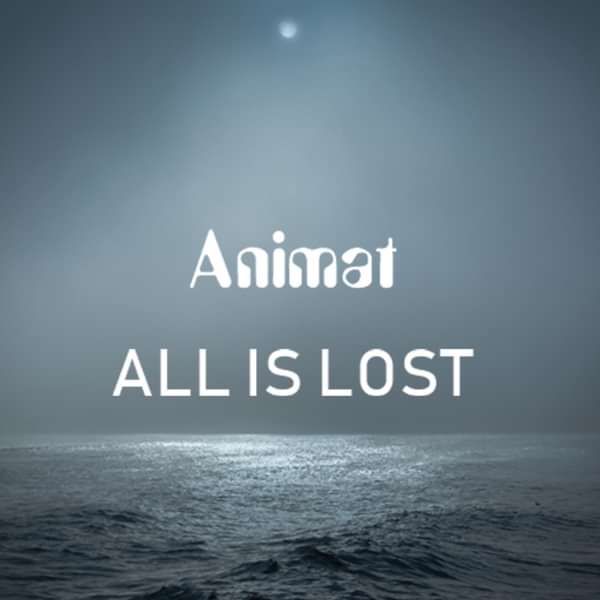 All Is Lost is a 2013 survival drama film written and directed by J. C. Chandor, starring Robert Redford as a man lost at sea. Redford is the only cast member and was nominated for a Golden Globe as well as winning the New York Film Critics Circle Award for Best Actor. Animat composed and produced a new live soundtrack for a series of screenings around the UK during 2019. This album is made up of remixed and rearranged studio recordings of the music from these performances.