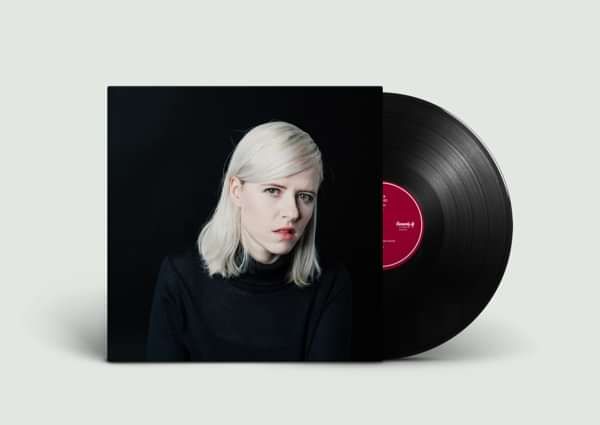 All songs written by Annelotte de Graaf. Except for Which Will, written by Nick Drake.

Artwork and photography by Nick Helderman.