Inspired by the wildlife of the woods and folk tales of the forest, brothers Alex and Jonathan Betts formed AFFORESTED in England 2007.

Originally playing in the style of progressive folk rock they released 2 albums and an E.P. These works were in the vein of groups such as JETHRO TULL, STEELEYE SPAN and GRYPHON to name a few.

On their 2019 E.P 'Until The King's Pardon', they added electric guitars for the first time and incorporated influences from classic rock and heavy metal bands such as IRON MAIDEN and THIN LIZZY.

The new AFFORESTED sound can be categorized as Folk Metal. 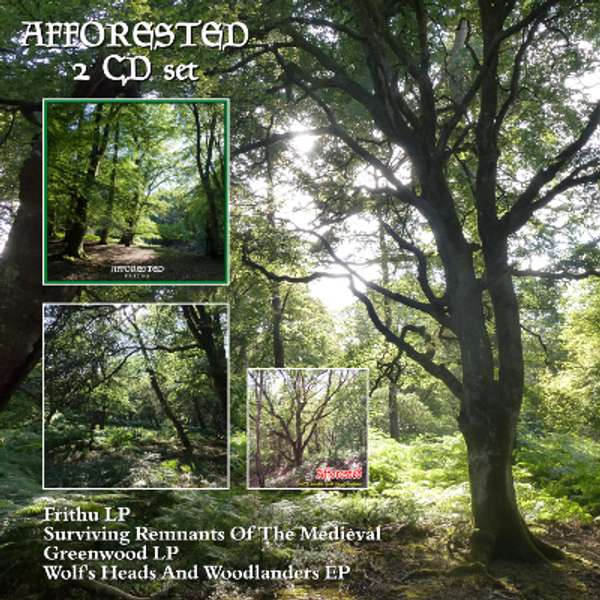